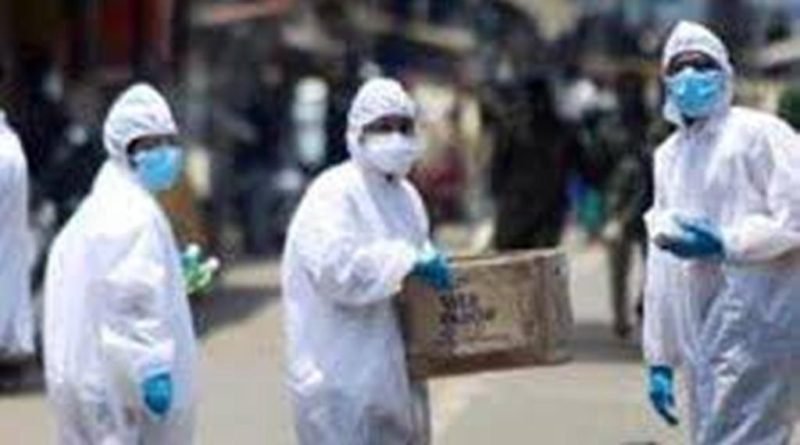 Thane, May 5 (PTI) Rural areas of Maharashtra’s Thane district have witnessed a spike in coronavirus cases, with 16 persons testing positive from the region in the last two days, a health official said on Tuesday.

Earlier, the rural parts of the district would record only one or two cases a day, but 16 persons tested positive for the infection in the last two days, taking the tally to 47 in the region, district health officer Dr Manish Renge said.

The rise can be attributed to policemen and civic officials who work in Mumbai and return to their villages over the weekend, he said.

At least eight policemen had tested positive in Badlapur alone, he said, adding that high-risk contacts of such patients were under surveillance.

At least three patients, including an 18-month-old baby girl, were discharged following recovery, she added.

According to reports, Thane district, comprising Navi Mumbai, Kalyan, Thane rural and city, has 1,278 coronavirus cases, of which 33 patients have died.

While the count of coronavirus cases in Palghar district has reached 179 and the toll stands at 10. 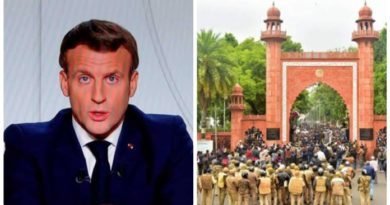 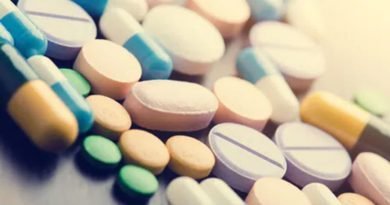 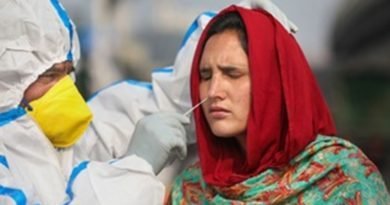