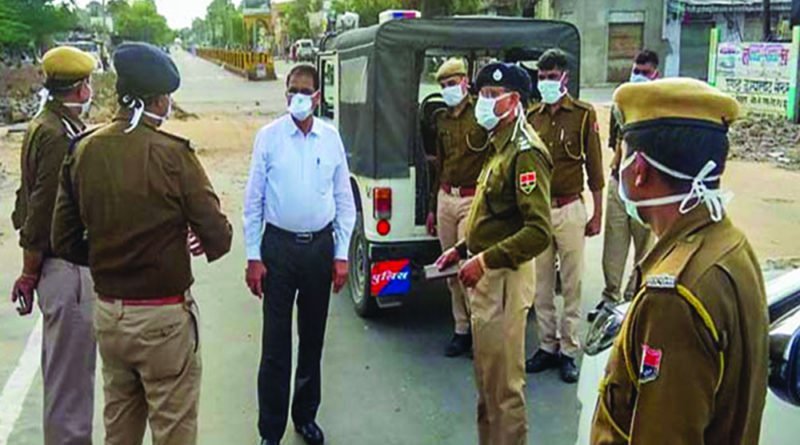 The requisitioning of the armed forces in Corona operations is premature and not in consonance with the principle of last resort. It may endanger the fighting ability of the sword arm

As the “sword arm” of the nation, the armed forces are the ultimate arbiters of national sovereignty and security. Constitutional wirings of the country have mapped out clearly defined roles, restraints and interplay mechanisms among the various specialist arms of governance. In pursuance of the defined realms, recruitment, equipment and training are afforded onto each institution to work independently and occasionally, complement each other, exceptional exigencies aside. Herein, the principle of requisitioning the armed forces as only the “last resort” is implied when the said exigency is believed to be beyond the specific capability or assets of the defined specialist institution and all other alternative civilian and non-military (including those of centrally policing armed forces) assets. Therefore, for all internal exigencies like riots, mob control and armed insurgencies among others, various States and specialist Central police forces are responsible.

Similarly, to manage natural disasters like earthquakes, tsunamis or floods, organisations like the National Disaster Management Authority (NDMA) have a National Disaster Response Force (NDRF) team of trained 13,000 personnel. Even the Government’s medical ecosystem (not private) is said to have over 35,000 hospitals with well over 7,00,000 beds to cumulatively address any medical exigency, like the ongoing COVID-19 crisis. Yet, it is disconcerting to see the frequent invocation and requisitioning of the armed forces towards all sorts of exigencies with increasing regularity.

At one level, it speaks volumes about the faith the citizenry affords on the institution of the armed forces to conduct the tasks with clinical efficiency. On the other hand, it reflects the abysmal and repeated failure of other arms of governance to cope with their respective callings. While handling internal insurgencies in Kashmir or the North-eastern States is now almost assumed to be a military task (when it ought not to be), the thoughtless beseeching of the military into virtually any civil predicament is unhealthy for the institution as also for the nation. A few months back, the lazy clamour, seeking  military intervention on the streets of Delhi to restore peace amid communal violence was automatically triggered, interestingly by both sides of the conflict. The disciplined, apolitical and agenda-less moorings of the armed forces beget the much-needed reassurances of fair play and non-partisan protection.

Involving the armed forces into internal strife dilutes the fundamental ethos of the military, which is to protect the nation from external threats and provide support in natural disaster relief. This calls for an unmatched organisation, the ablest body and the most disciplined personnel — all of whom are driven by a sense of national service beyond their principal mandate. But they should never be seen taking on their own citizens, however misguided they may be, as that would willy-nilly dilute the perception of political agnosticism of the armed forces. Civil strifes are complex with shades of grey that could entail some genuine grievances and missteps by the Government, too. A couple of years ago, a “godman” had held Panchkula hostage with his followers and the might of the State police had embarrassingly capitulated — it took just six columns of an Army detachment to immediately restore order. Such instances have led to the convenient assumption of “calling out” the Army at the drop of a hat, like now in the ongoing COVID-19 crisis.

This pandemic has led to multiple civic and control issues that are challenging for the police.  However, to suggest its intervention is premature and not in consonance with the principle of “last resort.” Neither are the police understaffed, underequipped or underexposed to deal with such issues vis-à-vis the armed forces, nor should the nation tap into the “last resort” and reservoir of able-bodied personnel safeguarding the sovereignty of the country. Already, the military domain has been roped in to organise quarantine set-ups. That brings the risk of infection within its “barracks” — the haunting spectre of two suddenly impoverished ships of the US Navy (aircraft carrier USS Theodore Roosevelt and the destroyer USS Kidd) ought to posit the real risk of the realm onto conventional weaponry and personnel. Around 122 jawans at a Central Reserve Police Force (CRPF) battalion in Delhi have already tested positive for Coronavirus.

As it is, the working conditions of the armed forces necessitate certain commune-style living and operations. To add the additional burden of COVID-19 imperatives means double taxation. The ongoing challenges of managing insurgency in Kashmir (additionally borne due to “supporting” the policing forces) have not diminished. News columns regularly carry the casualty toll in the ongoing insurgency.

The potential (willful) decapitation of the military wherewithal with Corona risks, without maximising the various governmental or even private alternatives available, is unfair. With its budgetary allocations, the existing medical ecosystem of the armed forces is already well stretched to attend to normal requirements of the serving and veteran fraternity, for which it is primarily intended.

In a deeply polarised society, unfortunately, even an unprecedented tragedy like COVID-19 has subliminal political and religious undertones that beset any potential involvement. The armed forces cannot saunter into the societal minefield of community management as it is inflicted with perception “divides” of regional, ethnic and worse, religious denominations. The management of the times requires “civic engagement”, which is fundamentally different from the blunt kinetic training of the Army. The Army should not “untrain” itself to adjust to the policing imperatives as that dilutes the principal task of a military soldier.

Last, such requisitioning also militates in the eyes of the servicemen, who could feel that the nation has taken them for granted, to be used as and where, and then forgotten with meaningless platitudes. They are remembered the next time when some other arm of governance fails. Beyond the condescending inanities, the armed forces have witnessed an unprecedented dilution of budgets, precedence and work conditions.

The same cannot be said about various other governmental institutions to which the armed forces provide regular “support.” Such trying times offer an invaluable opportunity to introspect the strategic preparedness, planning rigour and institutional efficacy of all governmental arms. To casually requisition the armed forces is a willful and regrettable shortcut. It endangers the fighting ability of the sword arm and ensures that other institutions and domains remain perennially sub-optimal. 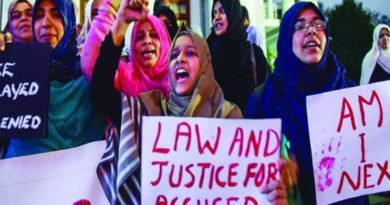 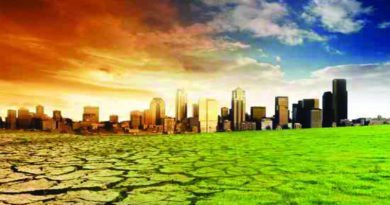 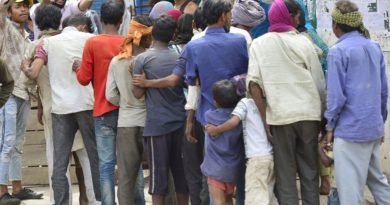