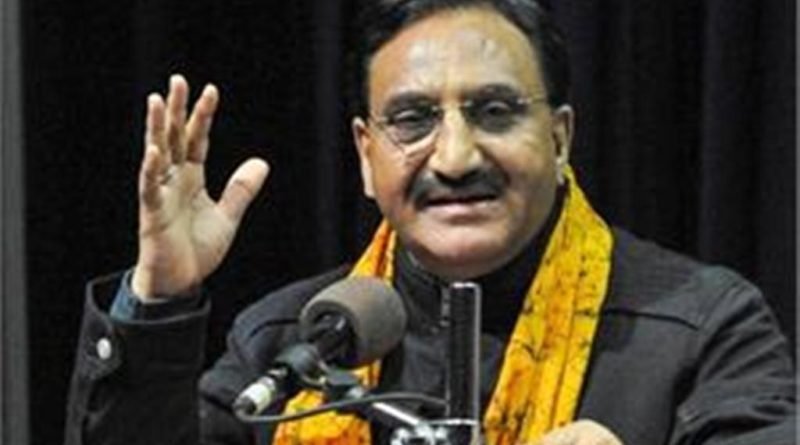 New Delhi, Apr 29 (PTI) The HRD Ministry is prepared to conduct the pending board examinations for classes 10 and 12 for 29 crucial subjects at the first possibility, officials said.

The ministry has also directed states to start the evaluation process for the exams already conducted and facilitate the Central Board of Secondary Education (CBSE) in evaluation of answer sheets.

“We are prepared to conduct board exams for class 10 and 12 pending due to lockdown in wake of the COVID-19 situation in the country. The exams will be conducted for 29 subjects crucial for promotion and admissions to undergraduate courses, at the first possibility. The students will be given at least 10-days notice before exams are conducted,” a senior ministry official said.

“States have been asked to start the evaluation process for the exams already conducted and have been advised to facilitate evaluation of answer sheets. CBSE will also issue instructions for marking or assessment of non-important subjects not included in the list of 29 subjects,” the official said.

Delhi Deputy Chief Minister Manish Sisodia had suggested that students be marked on basis of internal assessment as it is not feasible to conduct the pending exams now.

Sisodia, who is also the education minister, said students of Delhi will be more effected due to delay in conduct of exams as different states have their own boards, while the national capital only follows CBSE.

Education ministers from different states also put forward deliberations being made about their respective state boards.

The Bihar board has already announced results for three streams of class 12 and is in the process of evaluation of class 12 exams. The Uttar Pradesh board is yet to begin the evaluation and will take a call in this regard soon.

Recently there has been lot of speculation regarding CBSE board exams. It is reiterated that board’s decision to take board exams for 29 subjects of class 10, 12 stands the same as announced earlier, the CBSE clarified in a tweet on Wednesday.

According to the HRD ministry officials, as of now there are plans to conduct competitive exams including JEE and NEET in June for admission to engineering and medical colleges.

For other undergraduate admissions, the University Grants Commission (UGC) is working on an alternative calendar for the new academic session which will notify the timeline within a week.

A seven-member panel set up to study the issue has recommended that the undergraduate admission process be started in July-August and the new session for freshers be started from September. However, no final decision has been taken in this regard yet.

The CBSE has already announced that it will not be conducting any exams for students in foreign countries.

Universities and schools across the country have been closed since March 16 when the Centre announced a countrywide classroom shutdown as one of the measures to contain the COVID-19 outbreak.

Later, a nationwide lockdown was announced on March 24, which has now been extended till May 3. 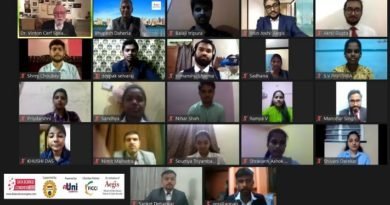 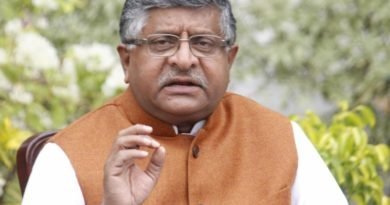