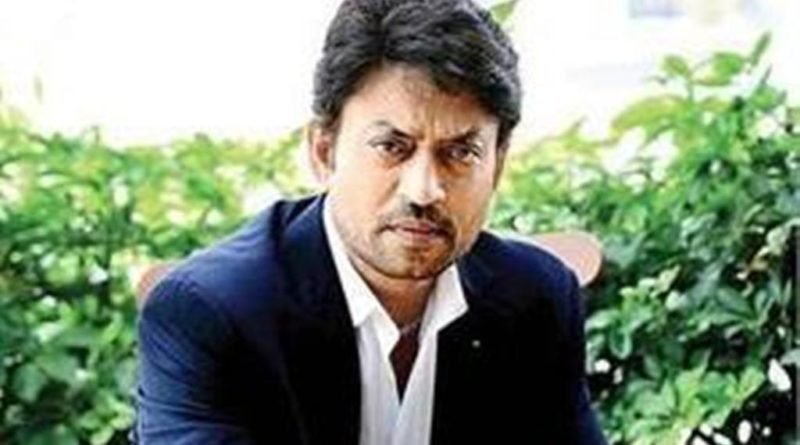 Mumbai, Apr 29 (PTI) Irrfan Khan is undergoing treatment for colon infection at a city hospital here and brushing aside rumours that the actor had passed away, his spokesperson said these are “extreme assumptions”, which are “fictional”.

The spokesperson in a statement issued early Wednesday morning said that the 53-year-old actor is still fighting for his life.

“It’s really disappointing to know that there are extreme assumptions being made about Irrfan’s health. While we are truly appreciative that people are concerned, it’s disheartening to see some sources spread extreme rumours and creating panic.

“Irrfan is a strong person and is still fighting the battle. We really request you to not fall for rumours and not partake in these conversations which are fictional,” the statement issued on behalf of Irrfan by his spokesperson read.

“We have always actively clarified and shared updates on his health and we will continue doing so,” the spokesperson further said.

The actor’s spokesperson in a statement issued on Tuesday evening said he has been admitted to the intensive care unit of Kokilaben Dhirubhai Ambani Hospital with a colon infection.

“Yes, it is true that Irrfan Khan is admitted to ICU at Kokilaben in Mumbai because of a colon infection. We would keep everyone updated. He is under doctor’s observation,” his spokesperson said in a statement.

“His strength and courage have helped him battle and fight so far and we are sure with his tremendous willpower and prayers of his well wishers, he will recover soon,” the statement added.

The “Piku” actor lost his 95-year-old mother Saeeda Begum in Jaipur just three days ago and could not attend the funeral because of the nationwide lockdown to contain the spread of coronavirus.

In early 2018, Irrfan had revealed his neuroendocrine tumour diagnosis. The actor stayed away from the public eye as he underwent treatment in the UK.

However, his health condition prevented him from promoting the movie, which hit the theatres in March just before the lockdown that began on March 25. 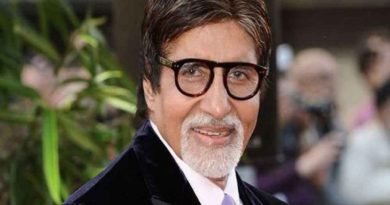 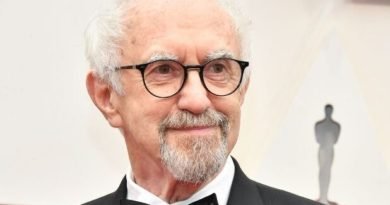 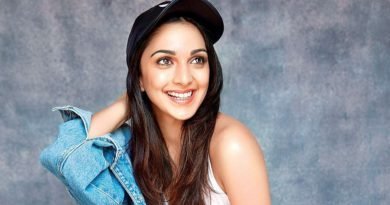