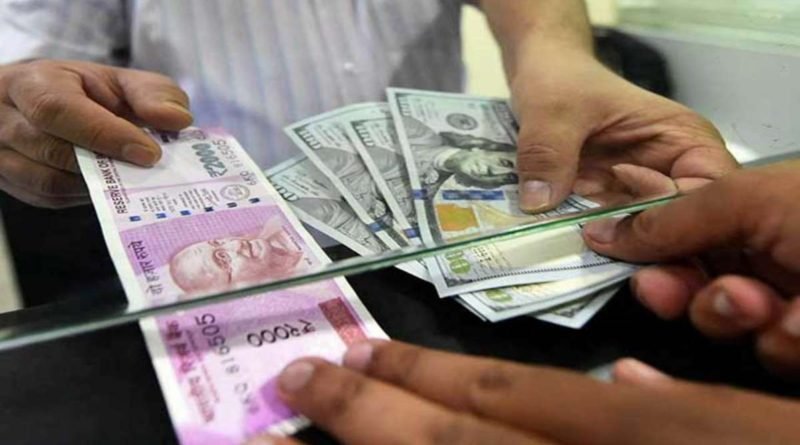 Mumbai, Apr 28 (PTI) The Indian rupee rose by 7 paise to close at 76.18 (provisional) against the US dollar on Tuesday, tracking positive domestic equities and a weak American currency in the overseas market.

This is the second consecutive day of gain for the rupee, during which it has appreciated by 28 paise.

The domestic unit finally settled at 76.18, registering a rise of 7 paise over its previous close.

On Monday, the local unit had settled at 76.25 against the US dollar.

The dollar index, which gauges the greenback’s strength against a basket of six currencies was trading 0.20 per cent down at 99.84.

“Today is the USD/INR April contract expiry on exchange. This April contract had been trading 40p above OTC and though a lot of longs have been rolled over, the Open Interest in the April contract is still USD 2bn. We may see buying at RBI fix today in OTC as positions get squared off on exchange,” said Abhishek Goenka, Founder and CEO, IFA Global 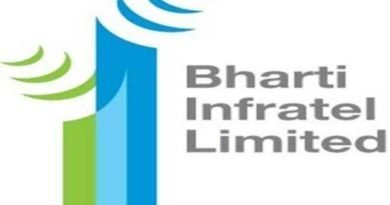 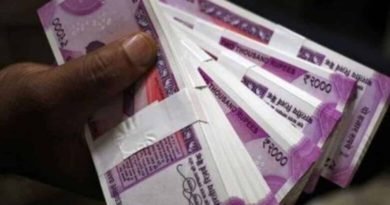 Rupee surges 15 paise to 74.59 against US dollar in early trade 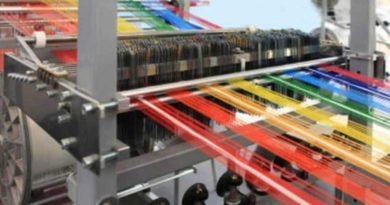