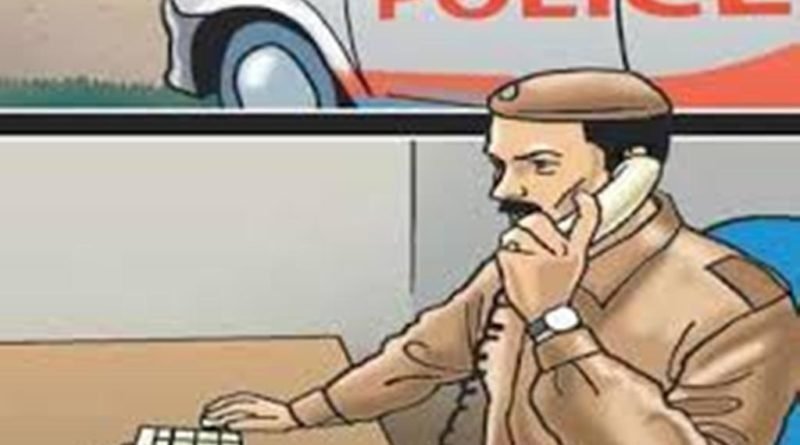 strangled to death by an unidentified person at a construction site in suburban Bandra Kurla Complex, police said on Saturday.

The incident came to light on Friday night, when a crane operator found his brother lying unconscious with a nylon rope around his neck, an official said.

The victim Ajitkumar Sahani, a resident of Ghatkopar, was rushed to a nearby hospital, where he was declared dead on arrival, he said.

A case of murder has been registered against an unidentified person and further probe is underway, the official added. 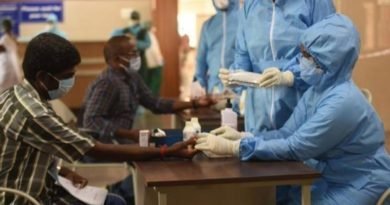 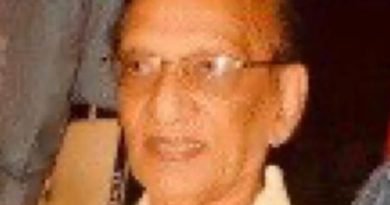 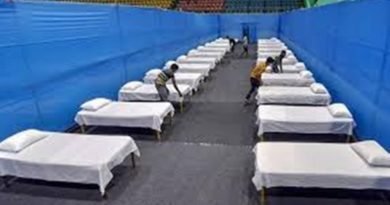