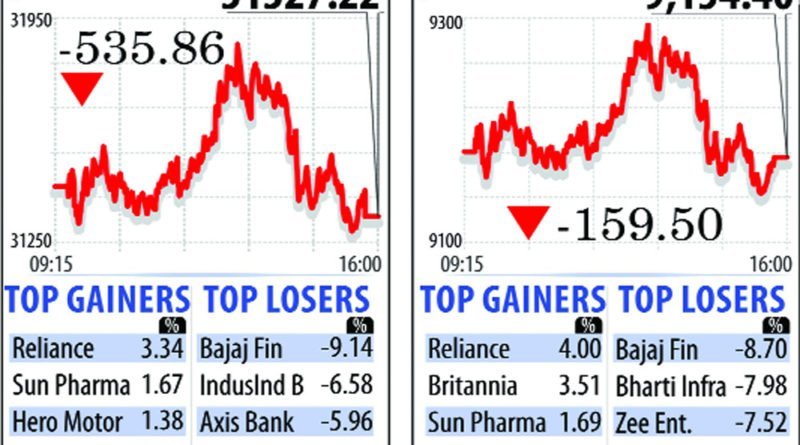 Franklin Templeton Mutual Fund late on Thursday announced winding up of six debt schemes, with assets under management of over Rs 25,000 crore, due to redemption pressures and lack of liquidity in bond markets amid the COVID-19 crisis.

The biggest drag in the Sensex pack were bank and finance stocks, led by Bajaj Finance which was the worst hit among the 30-share components, falling 9.14 per cent, followed by IndusInd Bank (6.58 per cent), Axis Bank (5.96 per cent), ICICI Bank (5.09 per cent) and HDFC (5 per cent).

In the broader market, the BSE midcap and smallcap indices fell up to 1.77 per cent. On the BSE 1,617 companies declined, while 746 advanced and 155 remained unchanged. 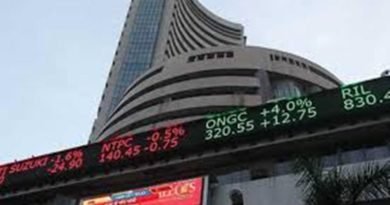 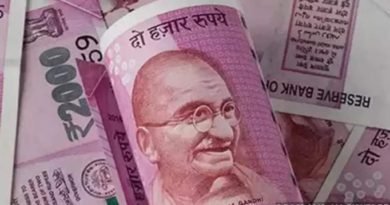 Rupee surges 17 paise to 74.87 against US dollar in early trade 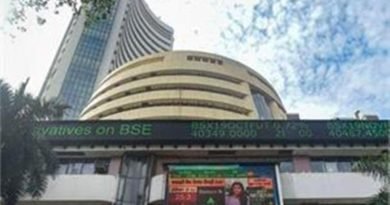