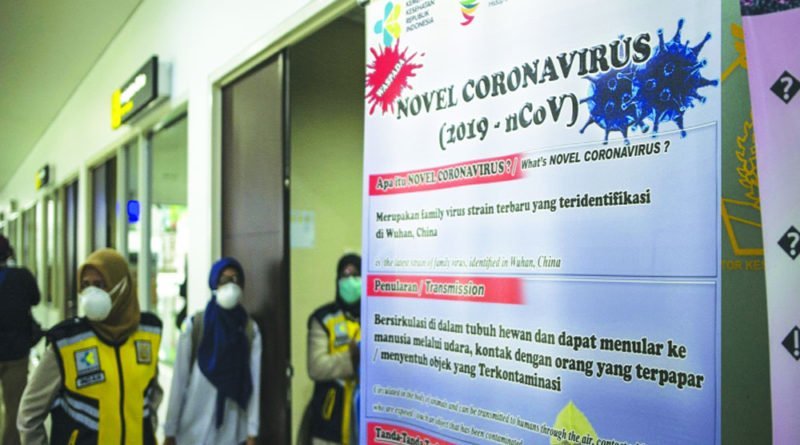 Security doctrines and threat perceptions are constantly evolving and it invariably takes a deliberate or an inadvertent incident/accident to widen the scope of the full spectrum of possible security threats. Beyond the conventional and nuclear dimensions of “threat” perceptions, to which most militaries are conversant with, the nature of threat angularities is increasingly veering towards the “unconventional” or the “asymmetric” realm. The commonly understood dimensions of the asymmetric threat-entailed phenomenon, like slow-bleed insurgency, chemical warfare, cyberwarfare or even economic permutations, act like sanctions.

By definition, asymmetric warfare is “a broad and unpredictable spectrum of military, paramilitary and information operations, conducted by nations, organisations, individuals or by indigenous or surrogate forces under their control. It specifically targets the weaknesses and vulnerabilities within an enemy Government or the armed forces.” In the same light, the debilitating COVID-19 crisis and its impacts are getting posited as a possible “asymmetric” security mutation; though this is still in the realm of unverified speculation.

The ragtag militia of the Yemeni Houthi rebels had made a mockery of conventional weaponry when the American Patriot missile system, procured for almost $6 billion, failed miserably against modified civilian-made drones (these could have cost $15,000 each), which flew through 500 km of land and attacked the world’s largest oil processing facility in Saudi Arabia. The state-of-the-art defence “shield” was hopelessly pierced by a substantially lower technology assemblage that was deployed as an unconventional tactic against the combined might of a much larger Saudi military, which was backed by the US’ wherewithal.

Just a month ago, the powerful nuclear-powered aircraft carrier, the USS Theodore Roosevelt, was leading a deadly flotilla of heavily armed warships under the nose of the Chinese waters. Today, that $20 billion battle platform, packed with up to 90 fighter aircraft, helicopters, missiles and weaponry, has embarrassingly “run aground” and succumbed hopelessly to what the Commander-in-Chief of the US military, Donald Trump, calls the “Chinese virus.” Even though the theory of a bioweapon has been dialled down by the Pentagon’s top General, Mark Milley, who stated that the preponderant “weight of evidence” pointed towards “natural” origins as opposed to laboratory manufactured, nonetheless, a new threat dimension has unmistakably emerged. This needs to be accounted for in the national security calculus.

The concept of a “dirty bomb” or radiological dispersal device (RDD), which aims to contaminate the area with radioactive material, has existed for long. However, a crude rendition of the same, using biological elements (bioterrorism), will haunt the security experts going forward.  The usage of biological warfare entailing infectious agents like viruses and bacteria among others, which come under the Biological Weapons Convention (BWC) and Chemical Weapons Convention (CWC), is explicitly prohibited. The deployment of the same is tantamount to war crimes.

By its nature, biological agents (like in the case of Coronavirus) are transmitted from person to person and aerosolised respiratory droplets. Hence, they are uncontrollable to a restricted population. However, the deliberate or unintentional “escape” of its “weaponable” elements cannot be ruled out as that is subject to human handling, intentions and infrastructural controls.

Weaponisation of biological elements is an established fact with the US, the Soviet Union, the UK, France, Japan and China among others. They have established dedicated facilities and research centres to undertake the same. Be it plague, tularemia, vaccinia viruses, brucellosis or encephalomyelitis — all have been successfully weaponised under these covert programmes. However, given its inherently “evil” nature and uncontrolled spread, almost 182 countries have ratified a ban on biological weapons. Though some, like China, are suspected to have persisted with the research and development on it.

Among the foremost research institutions in China that are involved in the programme is the Wuhan Institute of Virology, the epicentre of the Coronavirus. However, given the considered view of most apolitical and functional experts on this subject, as also the “cost” China paid to Coronavirus, it seems highly unlikely to be a deliberate case of deployment of a biological weapon.

The real fear is more from the domain of reckless terrorism, wherein relative affordability, undetectability and ease to “spread” mechanism of a potential bioweapon could make it escape the current levels of security and safety protocols in existing laboratories and research centres. While access to all sophisticated elements and delivery systems may still be a challenge for rogue elements, a cruder contraption of bacteria-based (example anthrax) weapon can be assembled with regular laboratory equipment and materials. Terror organisations like the Al Qaeda and the Islamic State (IS) are known to have partaken interest in the related sphere of ricin and cyanide attacks. But a possible assembly of a “dirty bioweapon”, given the established havoc achieved by the Coronavirus, can trigger malicious interest in the domain.

Governments will have to review their security-related budgetary allocations in line with the evolving threats. The Trump administration had badly undermined itself by slashing funds and headcount towards the Centers for Disease Control and Prevention (CDC), part of which was team-based with China overlooking global health threats. The US administration’s obvious disinterest had led to a domino effect of ill-preparation of the medical infrastructure, reaction and administration in containing the Coronavirus crisis.

Countering this new threat will necessitate the conjoining of various military and non-military specialists to jointly address the technical, scientific and operational counters.

The Chinese have a robust intermingling of civil-military competencies. The recent takeover of the Wuhan Institute of Virology by Maj General Chen Wei of the People’s Liberation Army (PLA) is indicative of the same. Chen is among the foremost specialists in genetic engineering vaccines and comes with a reputation as the “terminator of Ebola” after leading a team to create a counter-vaccine to the fatal virus. However, Governments must immediately enforce strict restraints against “dual usage” of chemicals, materials and equipment to deter a do-it-yourself attempt to create a “dirty bioweapon” by any rogue element. It was the free availability of “dual utility” technology that incubated the Yemeni-Houthi drone contraptions to outsmart the top-of-the-line defence shield in Saudi deserts. The sight of a hopelessly impoverished and anchored USS Theodore Roosevelt was another grim reminder of the latest mutation in security threats. 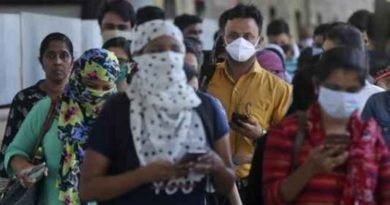 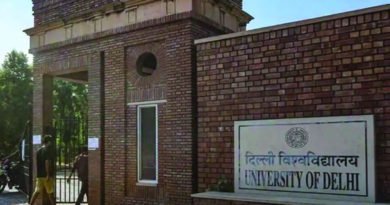 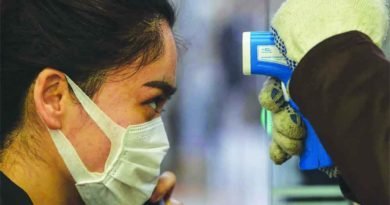