“The @JKNC_ family lost a kind & soft spoken leader today. Yaseen Shah Sahib, Ex MLA Sonwar, passed away this morning. His loss will be deeply felt by all of us. My condolences go out to his family & loved ones,” NC vice president Omar Abdullah tweeted.

A three-time legislator, Shah was first elected as MLA from the Hazratbal constituency in 1987.

In 2002 state elections, he won from Sonawar and retained the seat in 2009 bypolls after NC president Farooq Abdullah vacated it following the latter’s election as Rajya Sabha MP. 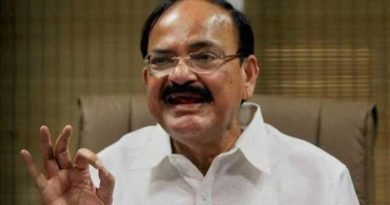