Bengaluru Apr 18: The Karnataka health department on Friday froze the testing cost of suspected Covid cases in private laboratories at Rs 2,250, an official said on Friday. The amount is half of the Rs 4500 limit being fixed by ICMR and the rates being charged elsewhere.

“The cost per test has been fixed at Rs 2,250,” said Health and Family Welfare Department’s Additional Chief Secretary Jawaid Akhtar in a statement. Private labs are allowed to test Covid samples subject to meeting requirements such as following all the protocols laid down by the Central government.

Stating that there is an urgent need to add more private laboratories to test suspected cases, Akhtar said the Indian Council for Medical Research (ICMR) has approved 16 labs in the state to test the samples, 11 government labs and five private ones.

The move comes simultaneously as the state government has scaled up the number of coronovirus tests by five times,

In the biggest jump in a day, Karnataka reported 36 new COVID-19 cases on Thursday, taking the total to 315 in the State, where the death toll stands at 13.

Speaking to news agency Press Trust of India, Medical Education Minister Sudhakar K, who is in-charge of all matters related to COVID-19, said those are not new cases in the sense they are related to primary and secondary contacts (who have been quarantined) of those who have already tested positive.

The number has now been increased five times, to 1,500 such tests per day, the Minister said, adding, it would be further scaled up substantially once rapid test kits are delivered from China in a day or two.

A medical professional himself, Sudhakar said the patients who lost their lives had co-morbidities, in addition to being COVID-19 positive, adding, they sought medical treatment only after their symptoms aggravated and their health condition worsened considerably. 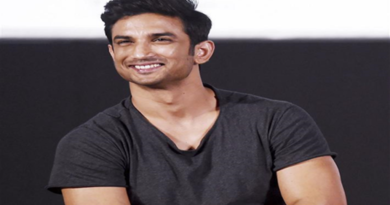 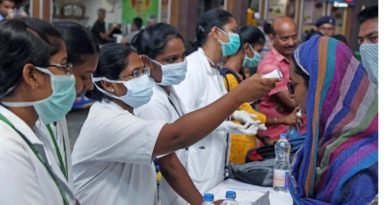 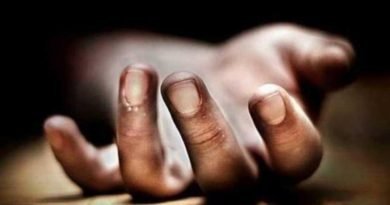