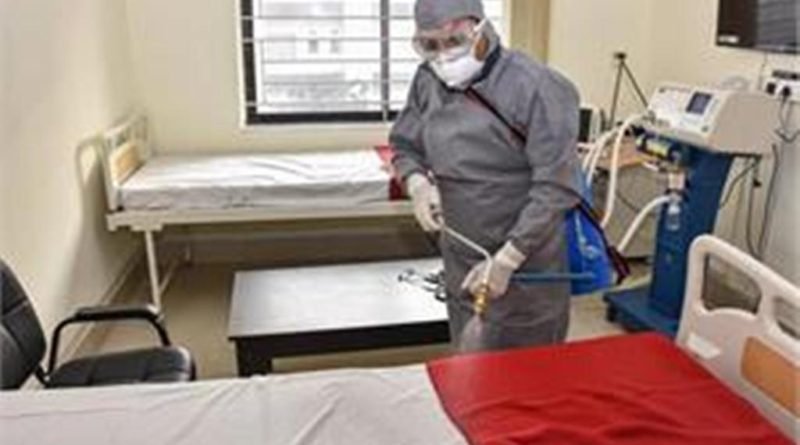 New Delhi, Apr 16 (PTI) The death toll due to coronavirus rose to 414 and the number of cases to 12,380 in the country on Thursday, according to the Union Health Ministry

While the number of active COVID-19 cases is 10,477, as many as 1,488 people have been cured and discharged and one had migrated, it said.

The total number of cases include 76 foreign nationals

Twenty-two deaths were reported since Wednesday evening, the ministry said in its updated data

Nine fatalities were reported from Maharashtra, five from Andhra Pradesh, three from Gujarat, two each from Delhi and Tamil Nadu and one from Karnataka, it added

Of the total 414 deaths, Maharashtra tops the tally with 187 fatalities, followed by Madhya Pradesh at 53, Gujarat at 33, Delhi at 32 and Telengana at 18

Tamil Nadu and Andhra Pradesh have reported 14 fatalities each

Four persons have lost their lives in Jammu and Kashmir while Kerala, Haryana and Rajasthan have recorded three deaths each

Meghalaya, Bihar, Himachal Pradesh, Odisha and Assam reported one fatality each, according to the health ministry data

However, a PTI tally of figures reported by various states as on Wednesday evening showed at least 12,220 COVID-19 cases and 417 deaths

There has been a lag in the Union Health Ministry figures, compared to the number of deaths announced by different states, which officials attribute to procedural delays in assigning the cases to individual states

According to the ministry’s data updated in the morning, the highest number of confirmed cases in the country is from Maharashtra at 2,916, followed by Delhi at 1,578 and Tamil Nadu at 1,242

The number of novel coronavirus cases has risen to 300 in Jammu and Kashmir, 279 in Karnataka, 231 in West Bengal and 205 in Haryana. Punjab has reported 186 infections so far

Bihar has reported 70 cases, while Odisha has 60 coronavirus cases. Thirty-seven people were infected with the virus in Uttarakhand, while Himachal Pradesh has 35 cases. Assam and Chhattisgarh have registered 33 cases each

Eleven cases have been reported from the Andaman and Nicobar Islands

Meghalaya, Goa and Puducherry have reported seven COVID-19 infections each. Manipur and Tripura have two cases each, while Mizoram and Arunachal Pradesh have reported a case each

“State-wise distribution is subject to further verification and reconciliation,” the ministry said on its website

The website also said a COVID-19 patient from Nagaland has been shifted to Assam. 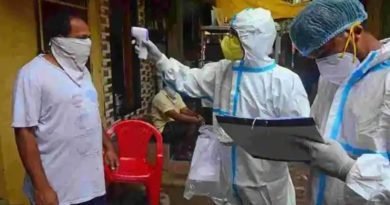 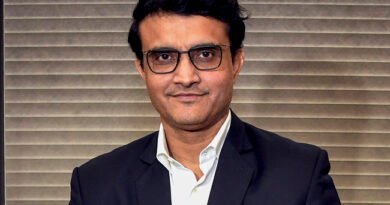 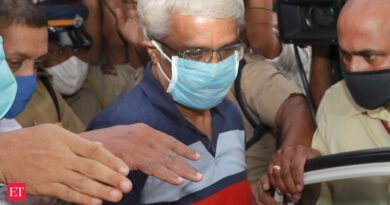