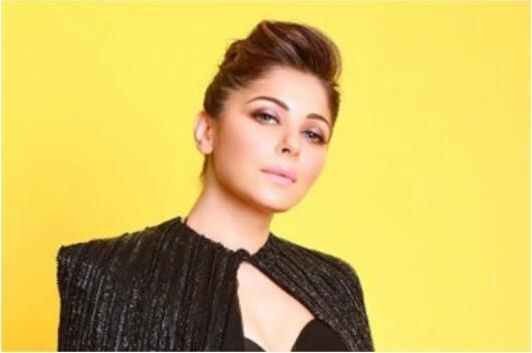 Mumbai Apr 12: Singer Kanika Kapoor was tested COVID-19 positive in Lucknow and was under treatment at Sanjay Gandhi Post Graduate Institute of Medical Science. When she recovered and was finally found negative after multiple tests, the Baby Doll singer was sent back to her house. Though Kanika had returned to her house in Mahanagar Area where she lives at Shalimar Gallant building, she was advised 14-day home quarantine as a precautionary measure.

However, now questions are being aimed at Lucknow District Administration for not sealing the society where Kanika lives. It was said that all the places where COVID-19 positive patients were found would be treated as hotspot and those places will be complete sealed.

Questions are being raised by residents of Mahanagar as to why the building where she lives was not sealed yet. Interestingly, Shalimar Gallant building in Mahanagar area houses many high-profile families.

The twelve hotspots identified in the city by Lucknow District Administration excluded the building where Kanika Kapoor lived, however as per the claims of the administration all those places where positive patients were found were identified as hotspots.

Meanwhile, District Magistrate Lucknow Abhishek Prakash has said that Kanika is now healthy and that is why her area was not identified as a hotspot. However, when asked why another positive patient from Indira Nagar had recovered but still her area was sealed, Prakash said, “The patient from Indira Nagar had recovered but there were symptoms in her other family members and that is why that area was identified as hotspot.”

Till date, 29 people have tested positive for COVID-19 in the state capital out of which three do not have any travel history. These people were probably infected after coming in contact with the positive patients; all three people are residents of Sadar area in Lucknow. 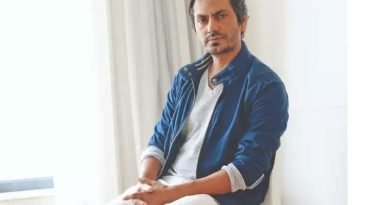 ‘Ghoomketu’ reminded me of my struggle days in Bollywood, says Nawazuddin Siddiqui 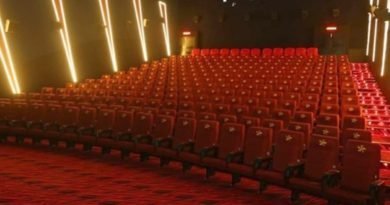 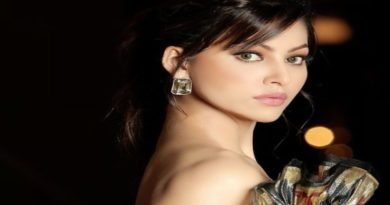