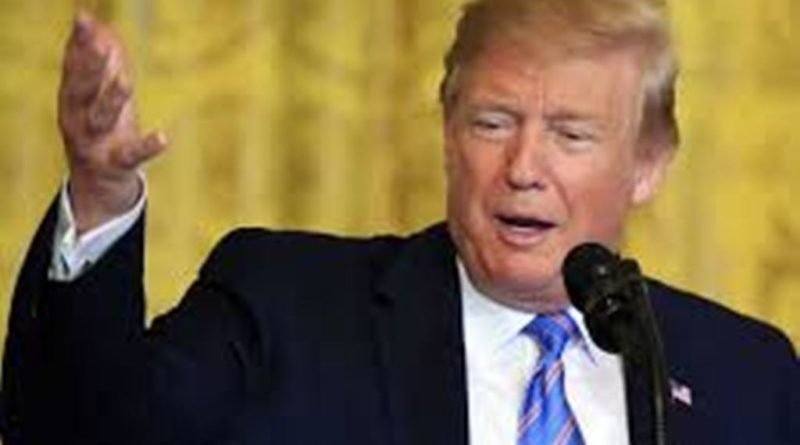 Washington, Apr 11 (PTI) US President Donald Trump has said that when to reopen the country’s economy that has been crippled by the “invisible enemy” will be the “biggest decision” he will ever had to make, as his administration grappled with the raging coronavirus pandemic.

America’s economy, the world’s largest, has literally come to a standstill due the COVID-19 pandemic. More than 95 per cent of the 330 million population are under stay-at-home order amid a national emergency in place.

A record number of over 16 million people have lost their jobs due to the ongoing economic crisis in the US, according to latest official figures.

By Saturday morning, more than 18,700 Americans have lost their lives to the deadly coronavirus infection, while over 500,000 people have tested positive. New York City, the global financial capital, has emerged as its epicentre COVID-19 outbreak in the US with over 7,800 fatalities and 1.7 lakh infected cases.

Trump at this daily White House press conference on COVID-19 on Friday said he would take a decision on reopening the country to business activities would be taken at an appropriate time in consultation with his close advisors, including the members of the White House Task Force on Coronavirus.

He, however, did not give a definitive date for this at the briefing which the president has been hosting to provide Americans an update on his administration’s ongoing efforts in the war against the “invisible enemy”.

Earlier, he was keen on reopening the economy by Easter (April 12) as the businessman-turned politician was reportedly under pressure from his friends on the Wall Street.

I’m going to have to make a decision and I only hope to God that it is the right decision, but I would say without question it is the biggest decision I have ever had to make, Trump said in response to a question.

Responding to another question, Trump said he has the powers to take a decision on reopening the country.

Mr President, there is obviously a lot of interest in how you are going to make that decision, he was asked.

It is a very big decision. I don’t know that I have had a bigger decision than that when you think, right? I mean think of that decision somebody said it is totally up to the president and I saw this morning it is totally up and it is, he said.

Trump said he wants to get the country open as soon as he can.

We have to get our country open, he said.

When asked what metrics he will use to make that decision, he said it is in his brain.

At the briefing, Trump said the US has kept the death rate somewhat under control as previous estimates said between 100,000 to 220,000 people in America may die due to the coronavirus.

“Hard to believe that if you had 60,000 you could never be happy, but that’s a lot fewer than we were originally told and thinking. So they said between 100- and 220,000 lives on the minimum side, and then up to 2.2 million lives if we didn’t do anything. But it showed a just tremendous resolve by the people of this country,” he said.

Trump said it looks like the country was headed to a number substantially below the 100,000 on the death toll front. “That would be the low mark. And I hope that bears out,” he said.

He said the American people have been very disciplined.

“And I have a big decision coming up, and I only hope to God that it’s the right decision. But it’ll be based on the input from a lot of very talented people, very smart people, and people that love our country,” the US president added. 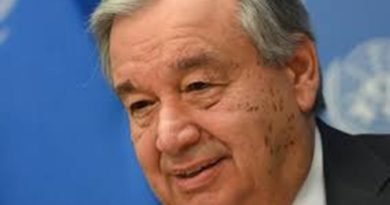 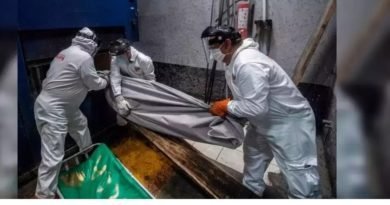 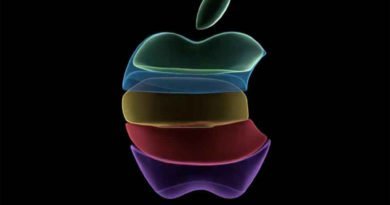