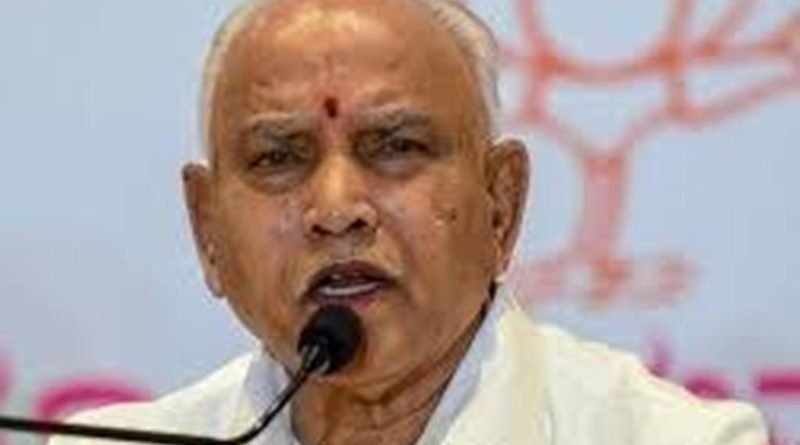 Bengaluru, Apr 9 (PTI) The Karnataka government is in favour of lifting the coronavirus lockdown in districts which remained free of the virus infection, subject to approval from the Centre, Chief Minister B S Yediyurappa said on Wednesday.

Noting that the state’s revenue collections have stopped, he said the legislators would take a 30 per cent salary cut and only important budget proposals would be implemented.

In an interview to PTI here, he also said the state intended to relax liquor sales, stopped since the 21-day lockdown was imposed to contain the spread of COVID-19, after April 14 in a bid to increase state revenues.

According to officials, there were no COVID-19 cases in 12 districts of the total 30 districts in the state.

As on Wednesday, there were 181 COVID-19 cases in the state, including five deaths and 28 discharges.

“If the Prime Minister suggests to states to take decision (on lock-down) based on the situation in their respective states, my position is to take a call (on roll-back) in districts free from COVID-19,” Yediyurappa said.

“This is to allow people to go about their business and move about within the district and not from one district to another, after April 14, after taking the approval of the Prime Minister,” he said.

The government has a fear that if the lockdown was lifted in districts where there were high number of COVID-19 cases, it would spread on a large scale, the Chief Minister said.

You just cant even imagine, Yediyurappa remarked on the economic impact of the lockdown on the state’s finances, saying the government was now not in a position to implement the budget proposals, barring the important measures.

Yediyurappa said all kinds of revenue collections have completely stopped following the lockdown, adding, he was discussing with experts and Cabinet colleagues on a road-map for the state to mitigate the impact of COVID-19 on economy.

The government would take up only those proposals which were “necessary and inevitable”, he said.

“Other things, we have to stop for the next 5-6 months.

Its inevitable. There is shortage of funds at the central and state levels.”

The Chief Minister said implementation of the lockdown in the state has been to the tune of 85-90 per cent.

On resumimg liquor sales, he said the government wanted to relax it to help increase revenue collection.

“Its (also) difficult to control those who are habituated to liquor, Yediyurappa remarked.

He said since Bengaluru was deserted now following the lockdown, instructions have been issued to take up road works in the city in a day or two.

On the move for cut in salary of legislators, Yediyurappa said a meeting of the Cabinet has been convened for Thursday, where the formal decision for 30 per cent reduction would be taken.

Asked if government employees would also take salary cut, the Chief Minister said: We have not given a thought. Lets see, we will discuss in the Cabinet depending on the situation. This month we have given salary to government employees, coming month what situation we face, lets wait and see.”

Yediyurappa had earlier indicated such a course given the state’s precarious financial condition following the lockdown due to coronavirus. 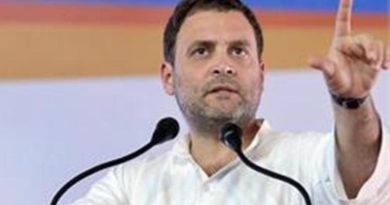 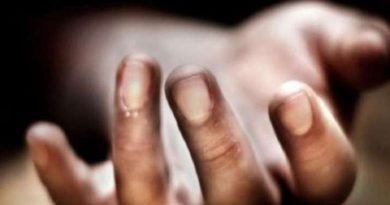 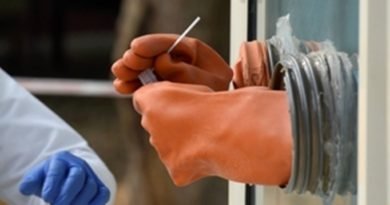