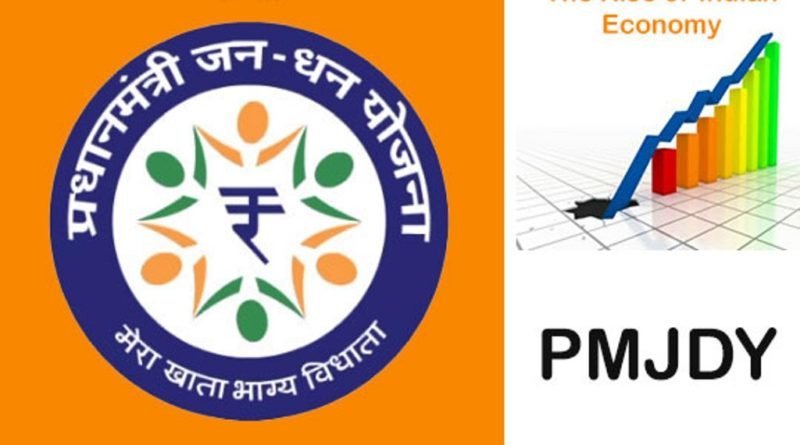 New Delhi, Apr 9 (PTI) Urging people not to believe rumours, the finance ministry on Thursday said Rs 500 has been deposited in each PMJDY account held by women for April and Rs 1,000 more will be given over the next two months in equal instalments.

Meanwhile, state-owned SBI, which has the highest number of PMJDY accounts, asked the beneficiaries not to believe in rumours that the money will be taken away by the government if not withdrawn amid large numbers of people flocking banks.

As a result of this, there are rush at bank branches leading to violation of social distancing guidelines to check the spread of coronavirus.

The Department of Financial Services (DFS) in a tweet said the government has deposited Rs 500 in the PMJDY accounts held by women for April and beneficiaries could withdraw it “any time”.

“This amount (Rs 500) has reached your bank account and you can withdraw it any time,” it said, and added Rs 500 will also be deposited during May as well in June.

The DFS, in the finance ministry, also asked the beneficiaries not to believe in rumours and withdraw the amount from ATM, customer service point or banks as per their convenience.

Of the total 38.08 crore accounts under the Pradhan Mantri Jan Dhan Yojana (PMJDY), as many as 20.60 crore were held by women. As on April 1, the deposits in the PMJDY accounts stood at over Rs 1.19 lakh crore.

State Bank of India (SBI) further said, “We would like to assure our customers that the funds in your account will not be blocked or returned to the government.”

The minister had said as many as 20.5 crore women Jan Dhan account holders will get Rs 500 per month for next three months to run their households, a move aimed at mitigating the hardships caused by the lockdown. 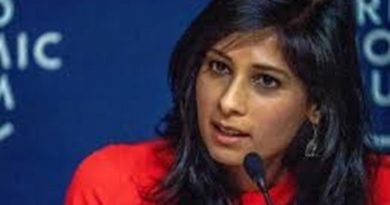 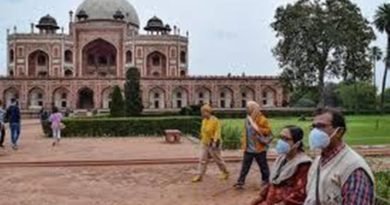 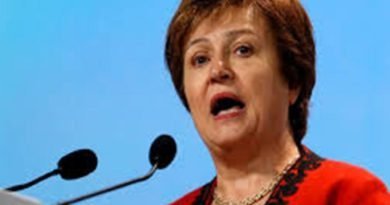