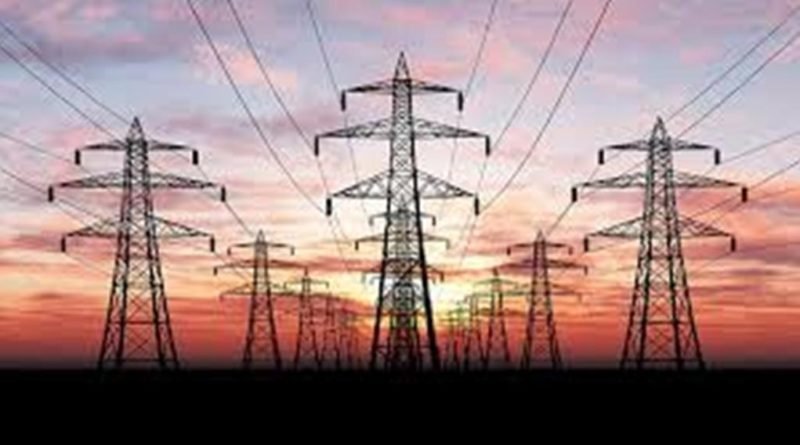 New Delhi, Apr 4 (PTI) State load dispatch centres and transmission utilities are gearing up to deal with the possibility of any adverse impact on the electricity grid on Sunday following the Prime Minister’s blackout appeal.

Prime Minister Narendra Modi on Friday urged people to switch off the lights at their homes and light up lamps, candles or mobile phone torches for nine minutes at 9 pm on Sunday to display the country’s “collective resolve” to defeat the coronavirus.

There have been concerns that the blackout may impact the electricity grid due sudden drop in peak power demand, which was already down 25 per cent at 125.81 GW on April 2 compared to a year ago.

However, a power ministry spokesperson had on Friday said there would be no such impact on grid stability as everything has been taken care of.

Meanwhile, the State Load Dispatch Centre (SLDC) of Uttar Pradesh has written to state utilities to take a series of steps to deal with the possibility of a sudden drop in power demand.

The SLDC in its letter asked the utilities to keep all the reactors of state grid in service while keeping capacitor banks inoperational.

The letter states these instructions have been given in view of the call by the Prime Minister to switch off lights at 9 pm for nine minutes.

The SLDC has also asked them to start load shedding from 8 pm to 9 pm on Sunday in a staggered manner.

Similar instructions have been given by the Tamil Nadu Transmission Corporation in a letter to its operational executives, saying that availability of sufficient staff should be ensured in view of the call given by the Prime Minister.

The corporation also asked them to adhere to SLDC directions.

Meanwhile, an official on the condition of anonymity said power demand may fall by 10 GW to 12 GW during the blackout, which will have no bearing on stability of the national power grid.

The official further said this is not the first time the country is going for a blackout, as earlier too such exercises have been conducted for initiatives like ‘Earth Hour’.

Opposition parties have criticised the blackout call given by Prime Minister Narendra Modi.

A state minister has also requested people not to switch off lights at 9 pm on Sunday.

The country had gone through a grid failure in 2012 due to technical reasons. However, India presently has a strong transmission network which is capable of handling fluctuations in power demand. 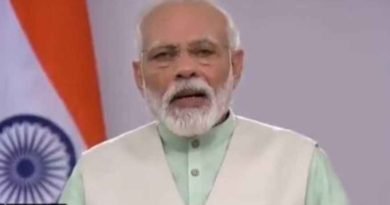 ‘Darkness to Light’: Full Text of PM Modi’s Video Message to Indians in Battle Against Coronavirus 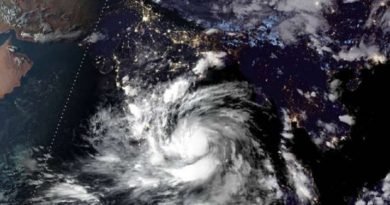 ‘Amphan’ to intensify into super cyclone by evening: MHA 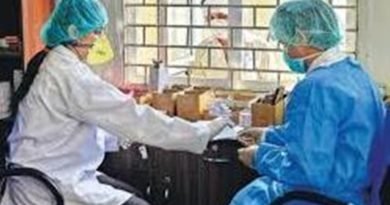