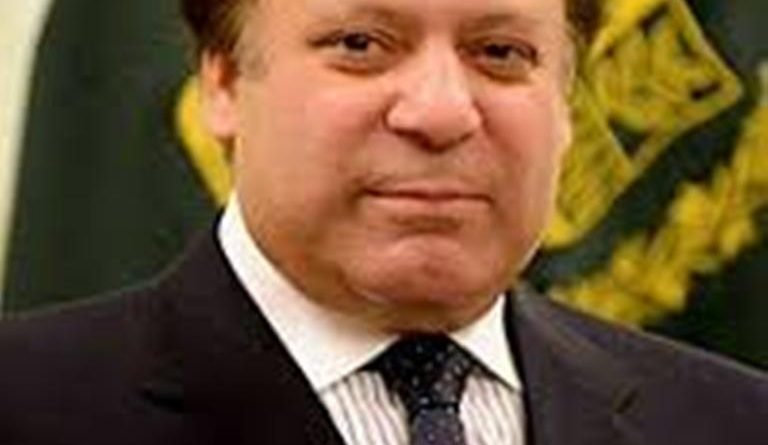 Lahore, Mar 31 (PTI) A Pakistani court has exempted ailing former prime minister Nawaz Sharif, who is in London for treatment, from personal appearance in a money laundering case.

Sharif, 70, has been in London since November last year.

The Lahore Accountability Court on Monday exempted Sharif from personal hearing in the Chaudhry Sugar Mills (CSM) case till the filing of a formal case.

Sharif in his petition had requested the court that he should be granted exemption as his doctors in London are not allowing him to travel.

She has also filed a petition in the Lahore High Court seeking permission to go abroad to look after her father. This case is pending in the court.

The National Accountability Bureau has accused Sharif along with two others of money laundering under the garb of sale/purchase of the sugar mills’ shares.

According to Sharif’s brother Shahbaz, the former premier will undergo a heart procedure this week. He said Sharif cannot return the country till he gets well.

The Imran Khan government has already declared Sharif an ‘absconder’ after refusing to extend his four-week bail granted by court on medical grounds.

The Pakistan government says it is not satisfied Sharif’s medical reports and he should return to the country forthwith.

The Lahore High Court in October last year granted bail to Sharif on medical grounds for four weeks, allowing the Punjab government to extend it further in the light of his medical reports.

The Islamabad High Court had also granted bail to Sharif in the Al Azizia Mills corruption case, in which the former prime minister was serving a seven-year jail term, clearing his way to travel abroad for medical treatment.

According to Sharif’s physician, he is suffering from complex multi-vessel coronary artery disease and substantial ischemic and threatened myocardium for which he is due to undergo surgery.

According to a media report, Sharif’s physician David Lawrence said that the his heart surgery will have to wait until the prevailing uncertainty of Covid-19 settles down, hinting at his extended duration of stay abroad.

According to the doctor, Sharif “at his age, with significant disease burden, falls in the category of patients who if exposed can develop serious Covid-19 symptoms with adverse effects .

The doctor further said that Sharif has been advised to stay in close proximity of advanced health facilities in London. 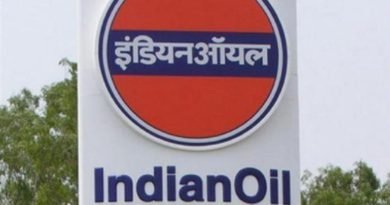 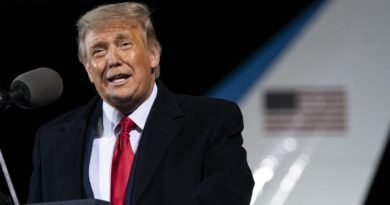 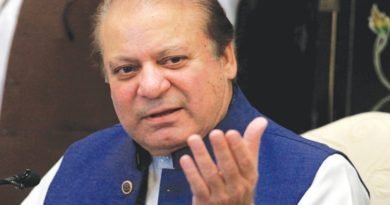