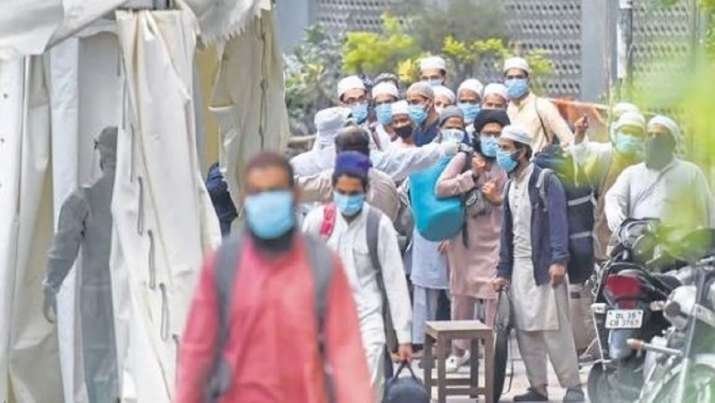 Nizamuddin Religious Congregation amid Coronavirus Pandemic: 24 people who attended the Tabligh-e-Jamaat congregation in Delhi’s Nizamuddin from March 1-15 have been found coronavirus positive, Delhi’s Health Minister Satyendra Jain informed media today. 200 more people, who have been quarantined following the congregation, will undergo COVID-19 test today in different Delhi hospitals. Meanwhile, 6 people who took part in the Delhi Mosque congregation have died, Telangana’s KCR government informed late Monday. Following the stunning revelations, Telangana, Andhra Pradesh and Tamil Nadu are on high alert as authorities began a challenging task of coronavirus mapping. Commenting on the number of people who attended the congregation, Delhi Health Minister said the number is yet not confirmed but it is estimated that 1500-1700 people had assembled at Markaz building. In addition, 1033 people have been evacuated so far – 334 of them have been sent to hospital and 700 sent to quarantine centre, he said.

“Disaster Act and Contagious Diseases Act was enforced in Delhi, no assembly of more than 5 people was allowed. Still, they did this. I’ve written to Lt Governor to take the strictest action against them. Delhi government has given the order to file FIR,” Satyendra Jain said. Meanwhile, a high-level meeting is underway at the residence of Delhi CM Arvind Kejriwal over the issues of coronavirus and Markaz building, Nizamuddin. Deoband’s scholar Mahmood Madni also condemned the religious congregation in Nizamuddin mosque. In an exclusive chat with India TV’s Sushant Sinha, Madni said, “People who defy the lockdown orders despite the coronavirus pandemic warning are foolish and must be condemned.” 200 more people are expected to undergo tests for novel-coronavirus. West Nizamuddin, where the mosque is located, is completely sealed. Delhi Police is using drones to implement the lockdown order as people living in nearby localities are having sleepless nights.

Three states – Telangana, Tamil Nadu and Andhra Pradesh have also been put on high alert after several people who took part in a Delhi’s Nizamuddin religious congregation showed symptoms of the novel coronavirus. The total number of coronavirus cases in the national capital climbed to 97 on Monday, with 25 fresh cases being reported in a day, according to the Delhi Health Department. By Sunday night, the number of cases of the deadly virus in the city stood at 72, including two deaths.

According to the Delhi Health Department, out of the 97 cases recorded, 89 are admitted at various hospitals like LNJP Hospital, GTB Hospital, RML Hospital, Safdarjung Hospital and Rajiv Gandhi Super Speciality Hospital (RGSSH). Of these cases, the RGSSH reported a rise of 17 cases on Monday vis-a-vis the positive cases there on Sunday (9).

Meanwhile, the Delhi Police cordoned off a major area in Nizamuddin West in south Delhi where several people showed symptoms of being infected with the virus after taking part in a religious congregation earlier this month, officials said.

Delhi: Monitoring being done in the area around Markaz building, Nizamuddin with the help of a drone. #Coronavirus https://t.co/NYjKUztr4F pic.twitter.com/Hk1W5k9j7v— ANI (@ANI) March 31, 2020

“As many as 85 people were brought to LNJP Hospital on Sunday from Nizamuddin area and 68 were brought today, so a total of 153 are admitted in isolation wards and being tested for infection,” LNJP MS Dr JC Passey said.

Over 2,000 delegates, including from Indonesia and Malaysia, attended the Tabligh-e-Jamaat congregation in Nizamuddin West from March 1-15, officials said as the south Delhi neighbourhood was virtually sealed following fears that some people may have contracted COVID-19.

More than 200 people showing symptoms of COVID-19 were admitted to different hospitals by Delhi’s Heath Department, police said. Out of the total cases, five have been discharged and one had died earlier and one has migrated out of the country. A 60-year-old old Yemini national who died at a private hospital on Thursday had become the second casualty of the COVID-19 infection here, authorities said on Saturday.

The COVID-affected patients in Delhi include a Mohalla Clinic doctor, his wife and daughter, health department officials said. The total number of COVID-19 samples sent till date stands at 2,168 and 1,846 reports have been received.

A total of 2,09,567 passengers who have returned from the coronavirus-affected countries have been screened at the Delhi airport till March 29 and placed under surveillance, Delhi Health Department authorities said.

As many as 19,782 passengers screened at Delhi airport between March 18-22 by medical teams. Out of these 18,573 passengers are in home quarantine and 1,197 are in quarantine at government facilities, the Delhi Health Department said in a statement.

As many as 21,628 people who came in contact with affected persons are under home quarantine till date and 1,639 have completed their 14-day quarantine, they said. 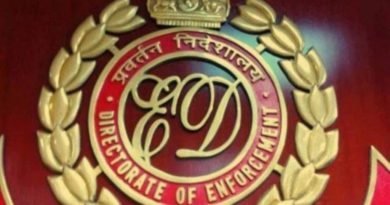 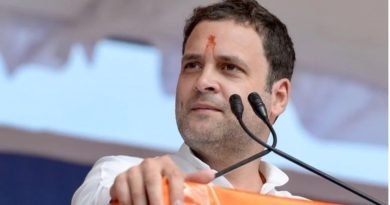