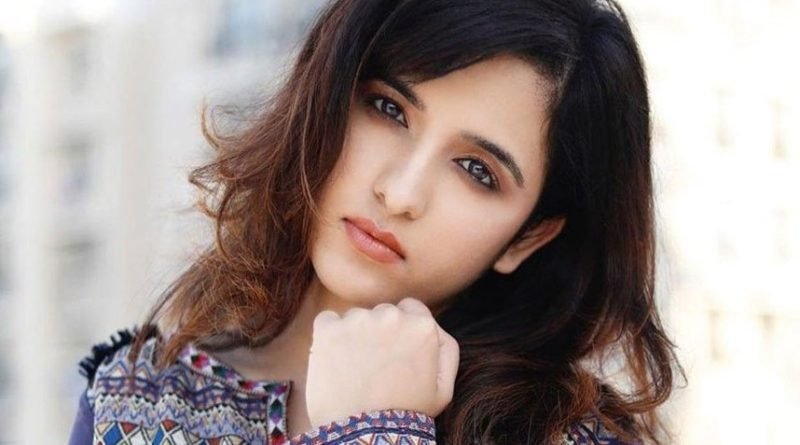 Mumbai Mar 29: New Zealand-based singer-actress Shirley Setia is all set to make her Bollywood debut this year. But before that, she has already just featured in the Netflix film, “Maska”.

In the movie, Shirley plays a blogger. Talking about her character, the actress said: “My character’s name is Persis. She is a very strong headed girl. She is independent. She is very passionate about stories and finding out people’s stories. She is a blogger. So you will always see her with a camera and a voice recorder.”

“She talks to people and writes about them in her blog. She is making a new book about Irani cafes and their culture, about the people related to the Irani cafes. Not just the people who own them but also the regular customers who have a lot of memories with such cafes. That’s how she meets Rumi (played by Prit Kamani) and the story unfolds,” said Shirley sharing further details about the story.

The actress then shared her similarities with her own screen character. When quizzed about the same, Shirley thought for a while and said: “Some things I relate to like her passion for stories. I’ve always been very passionate about stories even when I was just a singer. I still sing. When you are writing a song, you want to put a story in it which the audience and your fans can relate to. So, I related to her passion for stories. There are some aspects in her character which I might not absolutely agree with. I guess that’s where we differ. But both of us are quite independent and strong headed. We know what we want to do, how we want to focus on things.”

Being an introvert person, it was not easy to play a blogger, especially because she gets nervous and scared while talking to strangers revealed the newcomer. She said: “It was a little difficult because I am an introvert person. When you are a blogger, you have to go to random people, talk to them, take their pictures, you have to be out of your comfort zone. This was very difficult for me because I get very scared and nervous while talking to strangers.”

However, things became easier after a few workshops. “Our director did workshops with us and put me in such a situation that I had to go talk to random people as Persis and ask them their stories. It was unexpected but helped me understand the mindset of the character. She is free and doesn’t care about what people think of her. She does what she feels is right. I wish I could also be like that,” expressed Shirley.

Even though brought up in New Zealand, the 24-year-old actress speaks fluent Hindi. Talking about the same, she revealed: “We speak in Hindi at home. Also, when I was in high school, I used to work as a radio jockey in a Hindi radio station in New Zealand.”

On the work front, Shirley is set to make her Bollywood debut with Sabbir Khan’s “Nikamma” where she stars alongside Shilpa Shetty and Abhimanyu Dassani. 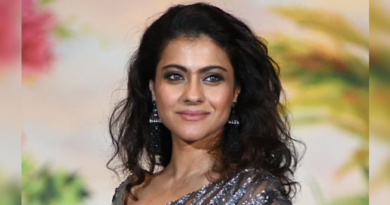 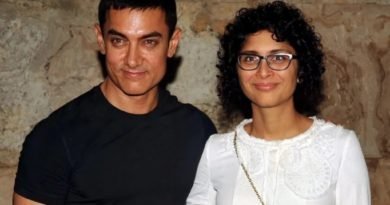 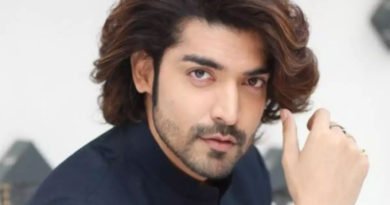