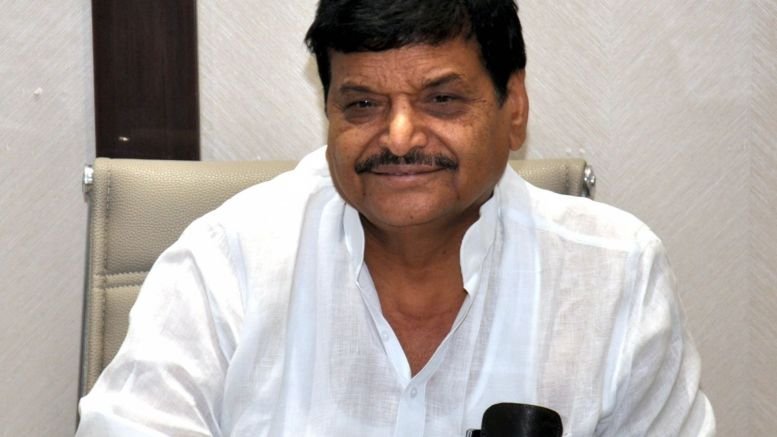 Ballia (UP), Mar 26 (PTI) The Samajwadi Party has withdrawn its application seeking disqualification of its senior leader Shivpal Singh Yadav from the Uttar Pradesh assembly under the anti-defection law.

When asked if this could lead to Shivpal Yadav returning to the SP in the future, Chaudhary said “anything is possible in politics”.

In September last year, the SP had moved an application seeking disqualification of Shivpal Yadav from the state assembly under the anti-defection law.

Shivpal Yadav, the estranged uncle of SP president Akhilesh Yadav, was elected from the Jaswantnagar assembly constituency in the 2017 state elections.

He later floated a new party Pragatisheel Samajwadi Party (Lohia) and contested the recent Lok Sabha election on its symbol from the Firozabad seat.

Chaudhary, who is also an MLA from the Bansdeeh assembly segment of Ballia, said he has extended monetary help of Rs 20 lakh from his fund for purchase of equipment to treat COVID-19 patients and written a letter in this regard to chief development officer. 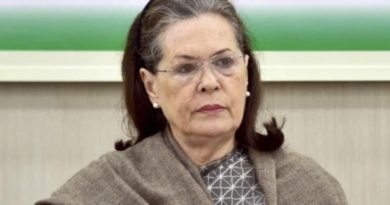 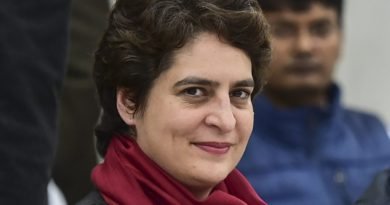 UP govt asks Priyanka Gandhi to provide buses to DMs of Gzb, Noida 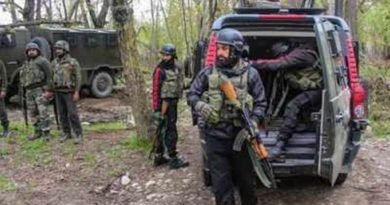