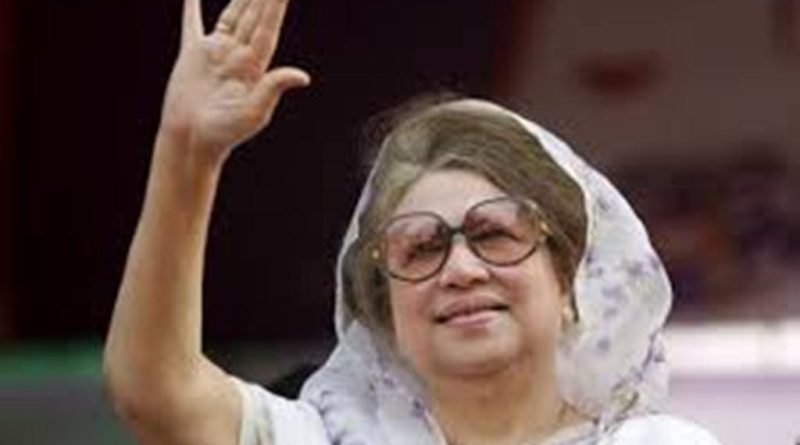 “The decision has been taken on humanitarian ground,” Huq said.

He said the decision was taken in line with Prime Minister Shekh Hasina’s directives and considering the age of the former prime minister.

“…Zia will be released for a period of six months and she must stay in her own house,” the minister said.

He declined to elaborate immediately but officials familiar with the process said the home ministry would take subsequent steps for the former premier’s temporary release under a criminal procedure code (CRPC).

Home Minister Asaduzzaman Khan Kamal said his office would take steps for the release of Zia, who is being treated for old-age complications at the prison cell of a state-run specialized hospital, “as soon as” they receive the file from the law ministry.

Home ministry officials, however, said the law ministry proposal reached them by now while they were now exhausting the legal procedures to be approved “finally by the prime minister”.

The development came a day after Zia’s family sought her release in view of the COVID-19 outbreak.

Zia served thrice as the premier since 1991. Her party suffered a miserable defeat in the 2018 elections bagging only six seats in 300-seat parliament.

Her conviction on “moral turpitude” charges debarred her from contesting the polls.

She was sent to jail in February 2018 by a local court on charges of embezzling foreign donations meant for an orphanage, named after her slain husband and president Ziaur Rehman, during her premiership between 2001 and 2006

Rehman, a military ruler-turned-politician, was the founder of the BNP.

She was convicted in another corruption case later the same year, though her party claims both cases are politically motivated. 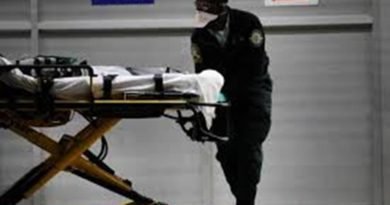 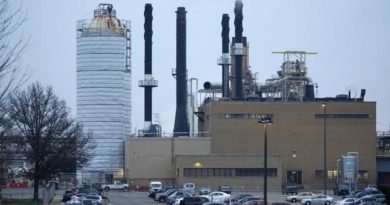 US allows emergency COVID-19 vaccine in bid to end pandemic 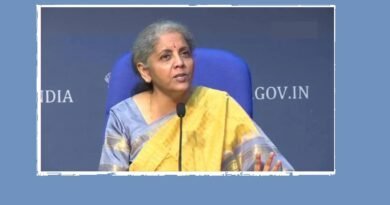