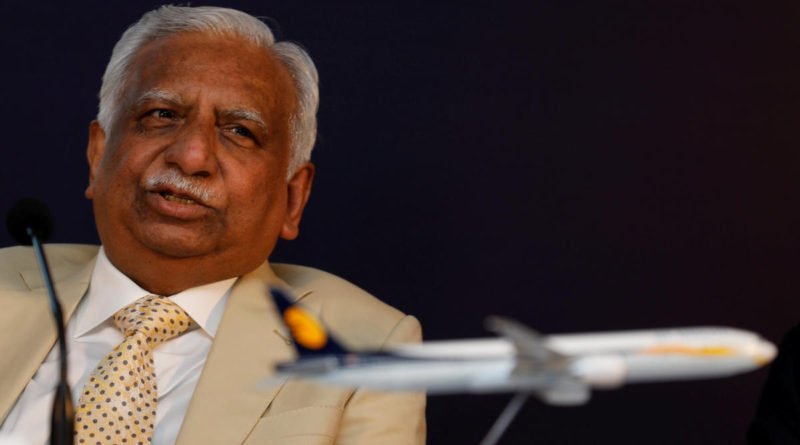 They said Goyal’s statement will be recorded by the investigating officer of the case under the Prevention of Money Laundering Act (PMLA) at its office in Ballard Estate here.

Jet Airways’ loan exposure to the crisis-ridden Yes Bank is about Rs 550 crore.

Goyal was first summoned by the central probe agency on March 18 but he cited the reason of tending to an ill relative for skipping the summons.

He was given a fresh time and deposed Saturday, they said.

The agency initiated action against Kapoor and his family members and raided him soon after the Reserve Bank imposed a moratorium on the “stressed” Yes Bank earlier this month.

Kapoor, 62, was arrested by the ED in Mumbai on March 8 and at present he is in judicial custody.

The probe agency has accused Kapoor, his family members and others of laundering “proceeds of crime” amounting to Rs 4,300 crore by receiving alleged kickbacks in lieu of extending big loans through their bank that later allegedly became a non-performing asset (NPA).

As many as 44 companies belonging to 10 large business groups reportedly accounted for bad loans totalling Rs 34,000 crore of Yes Bank.

Goyal, the former chairman of the now defunct airline, is already facing a separate criminal probe under the PMLA and also a foreign exchange violations case being investigated by the ED.

A full-service carrier, Jet Airways shut its operations in April last year after running out of cash.

A month earlier, Goyal had stepped down as the chairman of Jet Airways. 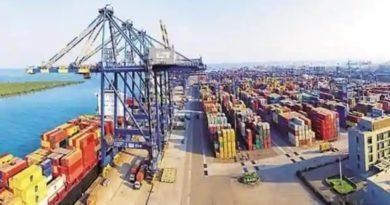 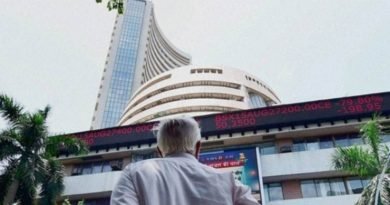 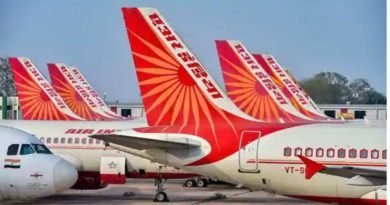