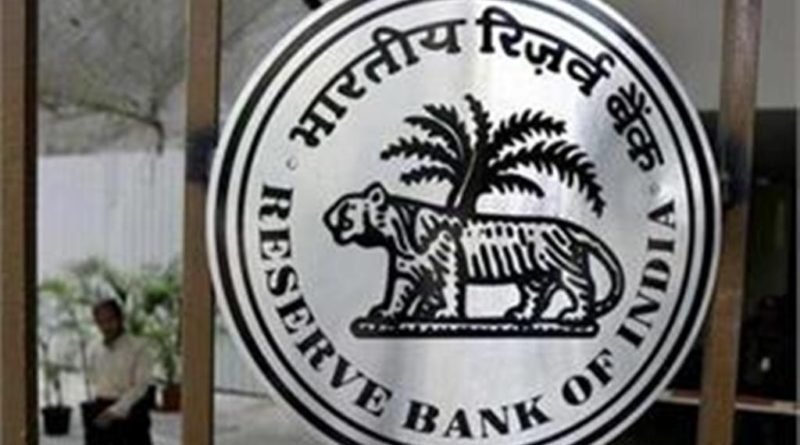 Mumbai, Mar 22 (PTI) The Reserve Bank is virtually being run from a war-room at a city facility manned by just around 90 critical staff as the nation’s monetary authority works to insulate the financial system from disruptions due to the coronavirus pandemic.

The facility, operational from March 19 as part of the Business Contingency Plan (BCP), was up and running in 24 hours of the central bank taking a decision to this effect, according to an official.

The war-room is in fact manned by 90 most critical staff from the Reserve Bank, 60 key personnel from its 600-people strong workforce from its external vendors and around 70 facility staff.

The operation is so controlled for the sake of security and health of the personnel as also of the system that the BCP manual allows only half of the 90 staff to be present at any given time and the rest are on standby.

“This is the first of its kind BCP implementation by any central bank in the world and is also the first in our history because even during the World War II we did not have any such facility,” the official from the Reserve Bank told PTI.

The most critical functions that the war-room handles are debt management, reserve management and monetary operations.

“This is a model being attempted first time ever in our financial system and perhaps anywhere in the world. The normal BCP is for software hardware problems, fire, or other natural calamities and no one has such a plan as the RBI has put in place to fight the coronavirus pandemic.

“What is also unique is that no national institutions or central banks anywhere in the world has a BCP for pandemics where the people also maintain social distancing in accordance with established protocols. This includes donning hazmat suits as well,” the official said.

On a normal day, the Reserve Bank of India (RBI), which handles billions of transactions, is served by around 14,000 employees spread across its 31 regional offices and the central office here. And the most critical operations mentioned above are handled by around 1,500 of them.

For more than a week now, only around 10 per cent of the staff are coming to the central office which houses around 2,000 people, according to RBI union sources.

More than two lakh people have tested positive for the coronavirus worldwide and the number of such cases are on the rise in the country, which has reported at least six deaths due to the virus infection.

Of the 14,000 staff, the three most critical functions moved to the war-room — debt management, reserve management and monetary operations — are handled by around 1,500 people on a normal day.

According to the official, the war-room is now being handled by around 90 of them. Besides, there are around 60 people from external vendors and 70 facility staff.

Normally, RBI’s IT infrastructure is supported by around 600 external staff.

Explaining how they operationalised the war-room, the official said first they hired the facility exclusively to accommodate around 150 RBI personnel and around 60 service providers who are supported by the around 70 facility staff comprising maintenance, security, kitchen, front desk, and the administration.

All these people are isolated within the facility on a continuous basis and cannot move out except for extreme contingencies. All supplies to the facility are monitored and are provided by dedicated transport staff to maintain hygiene and sanitation standards fit for pandemic conditions, as per the official.

The highest priority is safety and health of the members by maintaining social distancing.

The BCP playbook documents the measures for anticipated disruptions, smooth flow of operations and staffing, identification of the key resources, formation of crisis management groups, while keeping all the staff insulated from exposure to the coronavirus.

Under the minimum staffing plan, two batches are formed and the second batch is kept on standby. A backup replacement pool is also in place. All the staff at the secret location are in hazmat suits, the official adds.

And from a medical point of view, the BCP playbook first lays down the process to ensure effective social distancing and isolation of the core personnel to run the war-room.

Again, this is first time that vendors are put on location. They are asked to work onsite and stay back round the clock, the official said.

Since the pandemic comes at a time of the financial year closing, ensuring hassle-free transactions are all the more critical. “But even as we speak, I can assure that the government and customer transactions are happening smoothly,” the official said.

“Ensuring business continuity for the IT infrastructure in a pandemic situation gets more complicated as it requires highly skilled personnel to run the operations. RBI’s IT infrastructure is necessary not just for the banking system to keep functioning but also to ensure uninterrupted business and retail payments, and continuance of tax and other payments.

“These systems, operated through multiple data centres, have to stay live notwithstanding any exogenous disruption,” the official noted. 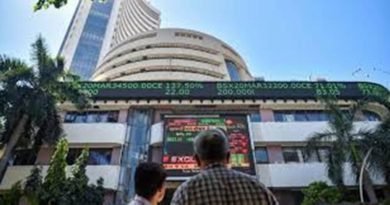 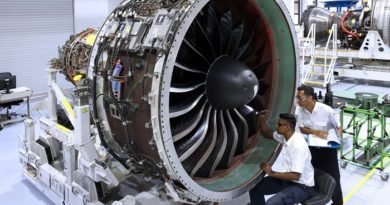