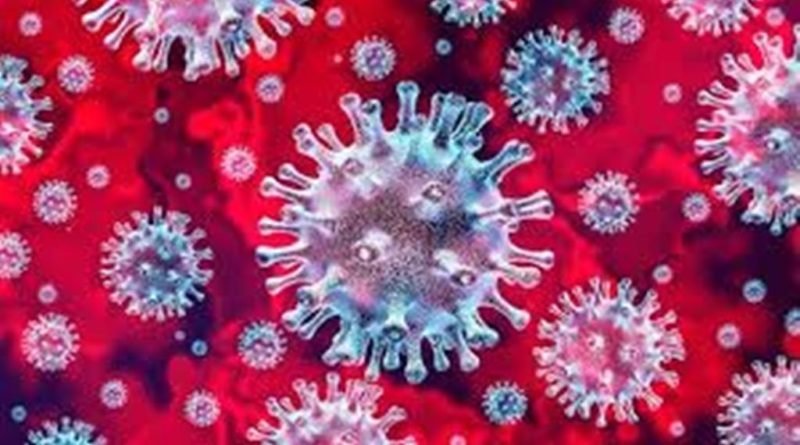 New Delhi, Mar 18 (PTI) The number of novel coronavirus cases in the country rose to 147 on Wednesday, with 10 fresh cases reported from various parts of the country, according to the Health Ministry.

The cases include 25 foreign nationals and the three persons who died in Delhi, Karnataka and Maharashtra.

Over 5,700 people, who had come in contact with these positive cases, are under rigorous surveillance, the Ministry said.

Delhi has so far reported ten positive cases which includes one foreigner while Uttar Pradesh has recorded 16 cases, including one foreigner.

Maharashtra has 41 cases, including 3 foreigners, while Kerala has recorded 27 cases which includes two foreign nationals.

Karnataka has 11 coronavirus patients. The number of cases in Ladakh rose to 8 and Jammu and Kashmir three. Telangana has reported five cases which includes two foreigners.

Rajasthan has also reported four cases including that of two foreigners. Tamil Nadu, Andhra Pradesh, Odisha, Uttarakhand and Punjab have reported one case each.

In Haryana, there are 16 cases, which include fourteen foreigners.

According to the ministry’s data, 14 people have been discharged so far, including the three patients from Kerala who were discharged last month.

Three persons infected with the virus have died so far, the latest casualty being a 64-year-old man from Mumbai with a travel history to Dubai who succumbed on Tuesday.

While a 76-year-old man from Kalaburagi who returned from Saudi Arabia died last Tuesday, a 68-year-old woman in Delhi who had tested positive for coronavirus passed away at the Ram Manohar Lohia (RML) Hospital on Friday night.

The government on Tuesday banned the entry of passengers from Afghanistan, Philippines and Malaysia to India with immediate effect, according to an additional travel advisory.

This instruction is a temporary measure and shall be in force till March 31 and will be reviewed subsequently.

With coronavirus cases swelling in the country, the government has also banned the entry of passengers from the European Union countries, Turkey and the UK from March 18 till March 31. 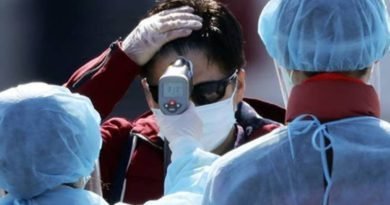 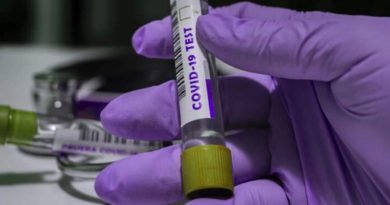