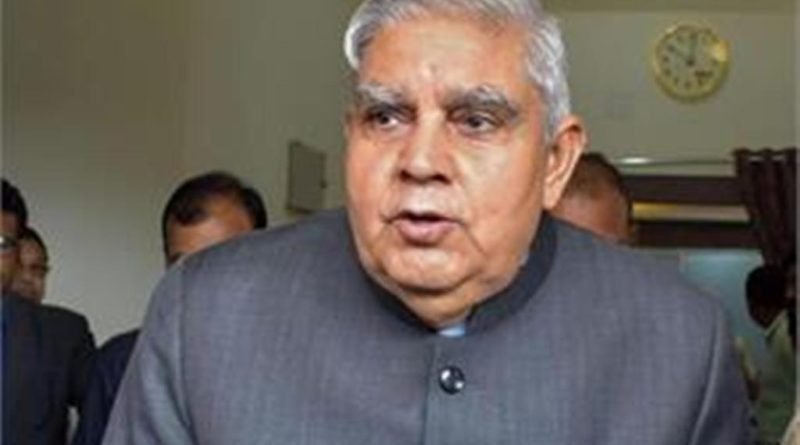 Kolkata, Mar 16 (PTI) West Bengal Governor Jagdeep Dhankhar on Monday expressed hope that the State Election Commission would surely take an “upright call” on the dates for civic polls, amid speculations that the elections are likely to be deferred over the novel coronavirus pandemic.

The ruling Trinamool Congress had appealed to the State Election Commission (SEC) on Sunday to defer the polls, a demand that found resonance among the Opposition parties too.

A final decision will be taken by the SEC following an all-party meeting on Monday.

“SEC has the same right in deciding election dates as much as the Election Commission of India has. SEC would surely take upright call after taking note of the mature inputs of the political parties,” Dhankhar said in a tweet.

Elections to 107 municipal bodies of the state and the Kolkata Municipal Corporation are being viewed as a litmus test for the TMC and the BJP, a year ahead of the crucial Assembly polls.

Sources claimed that the state government was earlier keen on holding the elections between April 12 and 26.

An SEC official had said on Sunday, “The final decision will be taken after seeking opinion of all political parties and the state government on Monday.

“But with the ruling party itself demanding the polls to be deferred, it is most likely that the polls would be deferred. 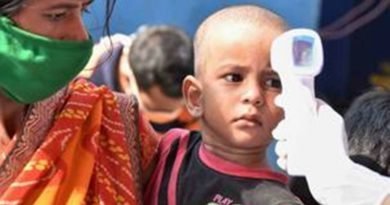 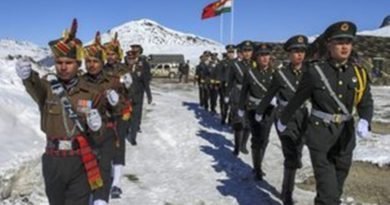 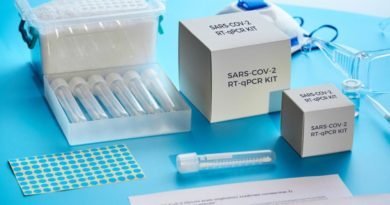