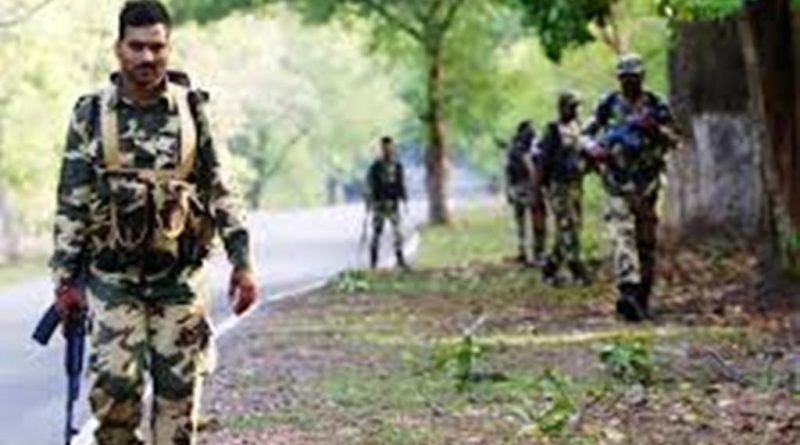 A CRPF jawan was also injured in a blast triggered by naxals in a separate incident in the same area, they said.

A team of CAF — which is a part of the state police force — was out on patrolling to provide security for road construction work under the Mardoom police station area, Inspector General of Police (IG) Sundarraj P told PTI.

Around 3.30 pm, when the team was between Bodli and Malewahi villages, it came under attack, he said.

Elsewhere in the Mardoom area a Central Reserve Police Force (CRPF) jawan sustained minor injuries in an IED blast carried out by naxals, he said. The jawan was being treated at a local hospital. 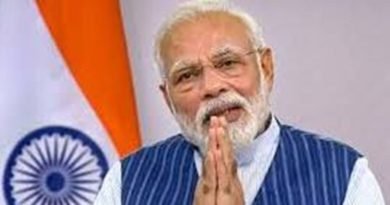 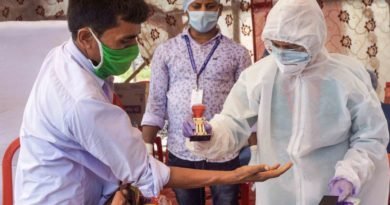 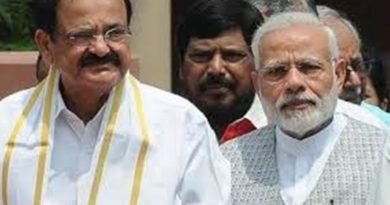