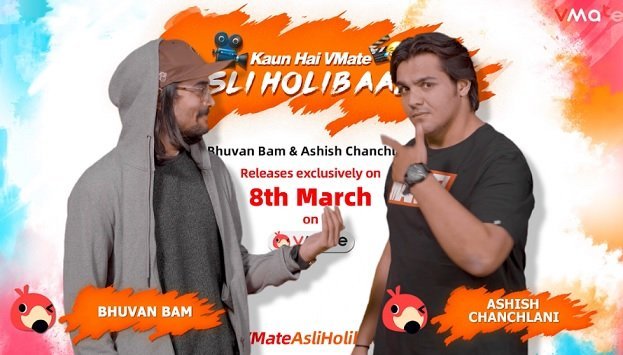 New Delhi, Mar 7: , Trending short video platform VMate has unveiled the trailer of #VMateAsliHolibaaz, the much-awaited short film starring India’s top YouTubers Bhuvan Bam and Ashish Chanchlani together for the first time. Last week, the first look of the film was widely shared on social media platforms and a photograph featuring the two YouTubers had also gone viral on the internet, triggering curiosity for the Holi film. And now, the fun-packed trailer just raises the inquisitiveness of the fans further as they wait with baited breath to see who clinched the title – Ashish or Bhuvan.

Enthusiasm of fans soared ahead of the trailer release and they took to different social media platforms to express their excitement. While some fans equated the two YouTubers with Indian Prime Minister Narendra Modi and his American counterpart Donald Trump, a few mentioned that there could not be a better Holi gift in store. The first look of the film itself triggered a pool of memes on internet, where the creators drew funny parallels using popular Bollywood dialogues and movies such as Sholay.

The trailer of #VMateAsliHolibaaz highlights the struggle of the two YouTubers in their tryst to become ‘Asli Holibaaz’. Ashish Chanchlani is playing a double role in the movie – one of himself and the other of an annoying father. In the trailer, the senior Ashish is seen continuously pestering his son to create a video for #VMateAsliHolibaaz. Annoyed by his father, Ashish junior walks out of his home, only to bump into Bhuvan Bam, who is in the search of a partner for his video. What follows is a hilarious exchange between the two.

Speaking about their experience to work in the #VMateAsliHolibaaz film, both Ashish and Bhuvan had mentioned that they came together for the project as it allowed them to stay in their own ‘character and zone’. While Bhuvan said that he was “more than happy and excited” to work with Ashish, the latter had referred to the fellow YouTuber as “the best friend in the community”. “When VMate came to us, we both mutually agreed on one condition that we would be ourselves,” Ashish had further said.

VMate’s Associate Director Nisha Pokhriyal also expressed excitement over the trailer release, saying, “Going by the trailer, one can just imagine what the film will be. Bhuvan Bam and Ashish Chanchlani are set to take the viewers on a fun ride like never before. With both the YouTubers coming together on VMate, the dose of laughter is also set to double this Holi. The wait for our viewers will be over soon.”

Fans can watch the full trailer on VMate. The #VMateAsliHolibaaz film is slated to be released on the trending short video platform on March 8, 2020. 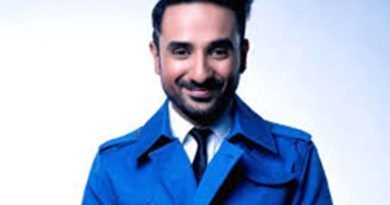 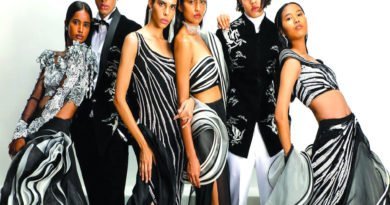 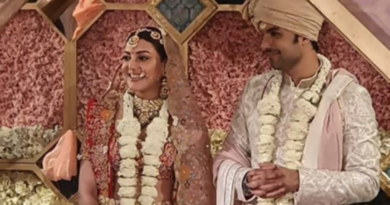