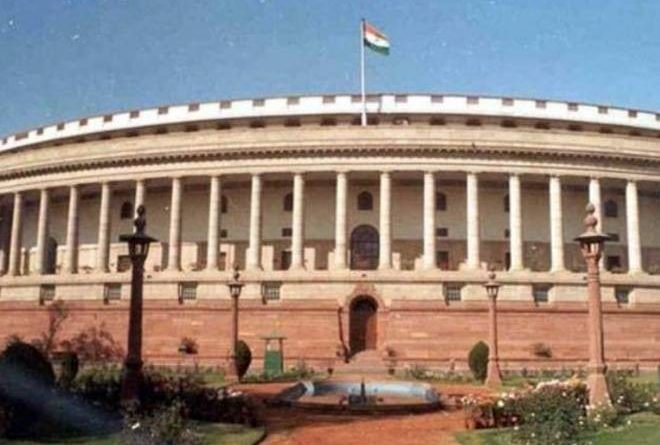 New Delhi, Mar 6 (PTI) Rajya Sabha proceedings were adjourned for the day on Friday amid protests and sloganeering by members of the Congress and other Opposition parties over the Delhi violence.

The House will reassemble on March 11 after Holi.

As soon as the House met for the day, Chairman M Venkaiah Naidu lauded the role of women in all spheres of the society, and added he chose to make the remarks today as International Women’s Day on March 8 was a holiday.

Naidu also made an observation that the media should have highlighted the statement on coronavirus by Health Minister Harsh Vardhan in the House on Thursday as it was an issue of public concern, but “unfortunately a section of media did not focus on it”.

After the papers were laid in the House, Opposition members stood up and started sloganeering over the recent violence in northeast Delhi, which claimed at least 44 lives and left over 200 injured.

Naidu asked them to allow the proceedings to go on but as some of the members trooped into the well, he adjourned the House for the day. 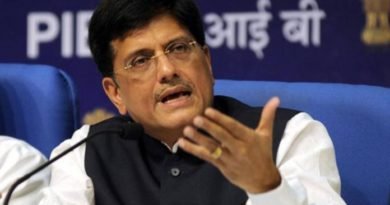 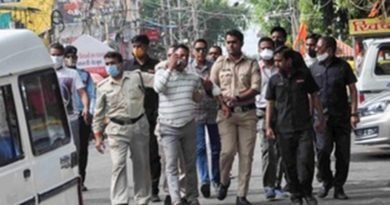 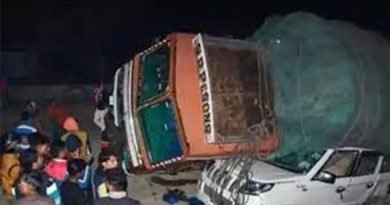 5 labourers dead as MUV rams into truck in UP