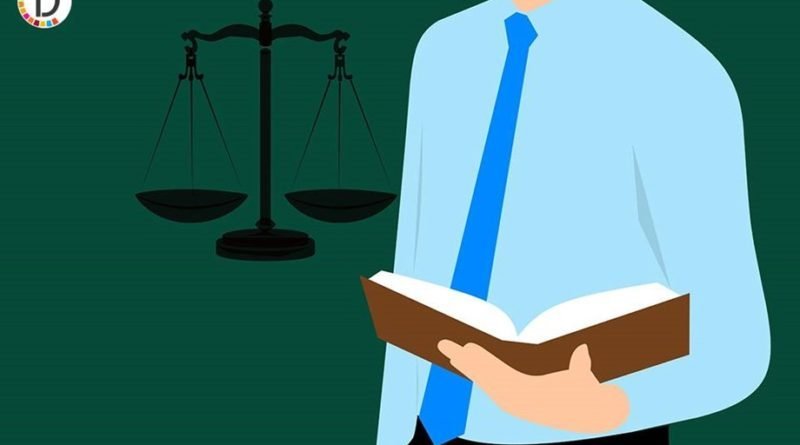 Thane, Mar 6 (PTI) A district court has convicted a powerloom unit operator from Bhiwandi town of Maharashtra in an electricity theft case and imposed a fine of Rs 5 lakh on him.

In his order on February 29, District Judge P P Jadhav held the accused, Gufran Ahmad Ilias Ansari, 45, guilty under the Electricity Act, 2003, and imposed a fine of Rs 5 lakh, sparing him of prison term.

In his submission, Assistant Public Prosecutor (APP) Vivek Kadu told the court that MSEB officials on November 5, 2003, conducted an inspection of the powerloom unit operated by the accused in the Roshanbag area.

Following the inspection, the electricity meter installed in the premises of the factory, registered in the name of his father Mohammad Ilias Karamatali Ansari, was removed for pending arrears of Rs 9,22,000, he said.

A case was registered and the investigatingofficer visited the factory and seized a 30 meter cable used fortheft of electricity, he said.

Gufran Ansari had been running the unit in absence of his father, who was in his native place in Allahabad during the period of the offence, the prosecutor said.

Accordingly, the accuse wasarrested on November 17, 2003, he said.

In his order, the judge noted that the prosecution has successfully proved its case beyond reasonable doubt.

In his order, the judge said, “In this case the amount of theft of electricity is Rs 1,44,000 and arrears of Rs.

“While deciding the offence, the amount of theft of electricity has to be taken into consideration and not the arrears.”

Judge Jadhav said section 135 of the Electricity Act prescribesimprisonment of up to three years or a fine three times the amount of theft of electricity or both.

“Considering the peculiar circumstances it will be proper toimpose only a fine (of Rs 5 lakh) on the accused since the incident had occurred more than 16 years ago,” the court said. 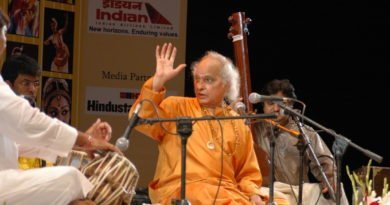 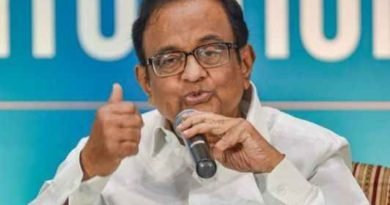 Govt Should Put Money in Hands of Poor and Vulnerable, Says Chidambaram 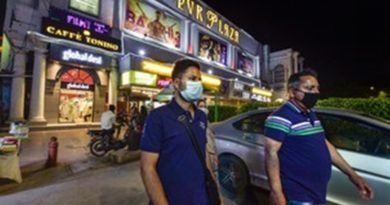