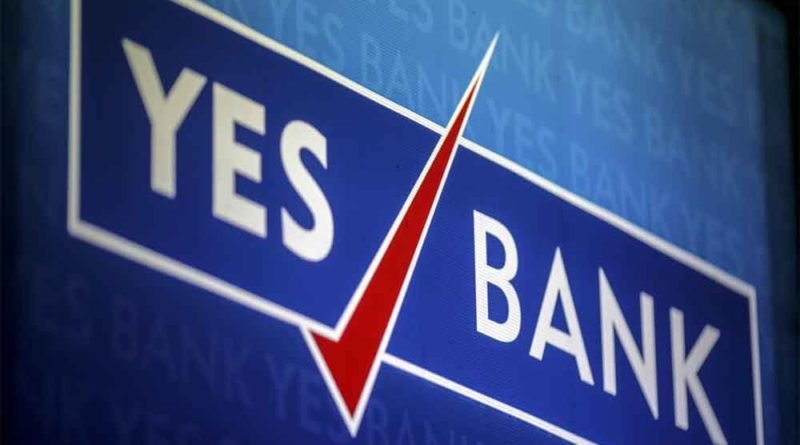 New Delhi Mar 5 PTI: Shares of Yes Bank zoomed 27 per cent on Thursday amid reports that the government has given the go-ahead to State Bank of India and other financial institutions to take over the capital-starved company.

In terms of traded volume, 433.87 lakh shares of the company were traded on the BSE and over 78 crore shares on the NSE during the day.

The government has given the go-ahead to State Bank of India and other financial institutions to take over capital-starved Yes Bank, and an announcement is likely to be made soon, highly placed sources said on Thursday.

The sources said the government has cleared a plan for a SBI-led consortium to acquire a controlling stake in the bank.

“As per media reports, SBI has been told to invest as a lead in a consortium in Yes Bank. Though we may see a big spike in price of Yes Bank and negative reaction in price of SBI, we recommend caution to retail investors,” Abhimanyu Sofat, Head of Research, IIFL Securities.

The critical thing to watch would be percentage dilution of equity taking into consideration the conversion of existing bonds issued by Yes Bank into equity, he said.

In a clarification to stock exchanges on reports that the government is said to have approved SBI’s plan to buy stake in Yes Bank, the state-owned lender said it would disclose developments, if any, as per Sebi regulations.

“… We will abide by the timelines under Regulation 30 of Sebi (LODR) Regulations 2015 in disclosing the developments, if any in the matter to stock exchanges,” it added.

Yes Bank said it would like to clarify that as on date, the bank has not received any such communication from RBI or any other government or regulatory authorities or from the SBI.

“… We are unaware of any such decision. Therefore, we are not in a position to comment on such news item,” Yes Bank said in a filing to the stock exchanges.

The bourses had sought clarification on the reports.

Yes Bank, which is grappling with bad loans, is looking to raise fresh capital but the plans are facing uncertainties.

It has also delayed announcement of December 2019 quarter results due to the ongoing crisis. Meanwhile, the BSE banking pack depicted a mixed trend, with Kotak Mahindra Bank rising 2.74 per cent, RBL Bank 1.93 per cent, IndusInd Bank 0.79 per cent and HDFC Bank 0.23 per cent, while City Union Bank fell 1.66 per cent, ICICI Bank 0.74 per cent, Axis Bank 0.66 per cent and The Federal Bank 0.42 per cent. 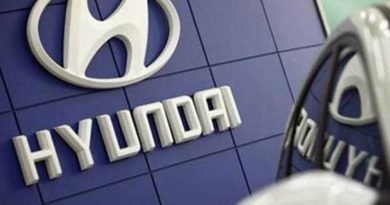 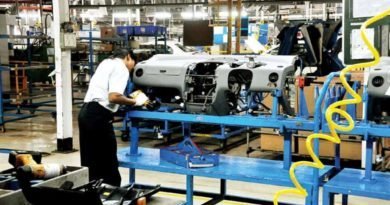