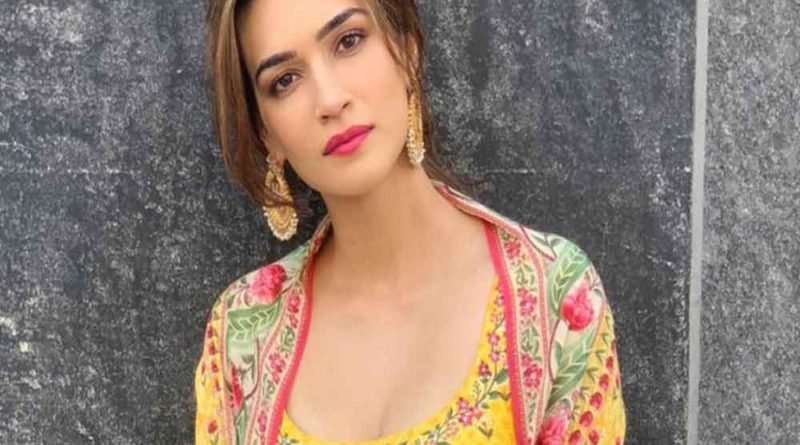 The film is based on Samruddhi Porey-directed feature “Mala Aai Vhaaychya”, which won the National Award for best feature film in Marathi in 2011.

Kriti said working on the film was a learning experience.

“The most satisfying schedule ever with a super passionate and hardworking cast & crew!!” Kriti wrote alongside a few pictures with the team on Instagram.

“It’s such a lovely feeling when everyone just wants to put in their best effort to make a beautiful film! #Mimi this one is too close to my heart,” she added.

“Mimi” is scheduled to be released this year. 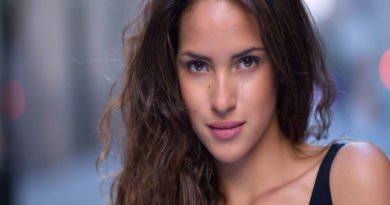 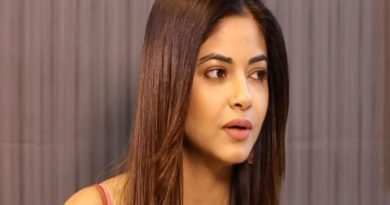 Uncertain future worrisome, producers not sure when shoots will resume: Meera Chopra Vir Das: There’s nothing to lose when you do charity