Mumbai, Mar 5 (PTI) A fire broke out at a godown in

No casualty was reported in the mishap, he said.

The blaze erupted in the godown located in the industrial area near Ram Mandir road around 3.30 am, he said.

“It was a level-2 fire. Eight fire engines were rushed to the spot and the blaze was doused after about five hours.

No one was injured in the fire,” the official said.

Cooling operations were underway at the spot, he said, adding that cause of the fire was yet to be ascertained. 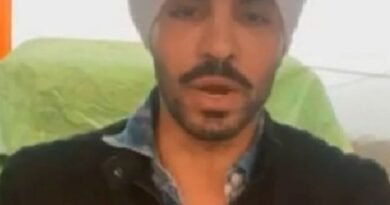 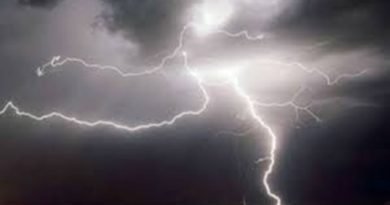