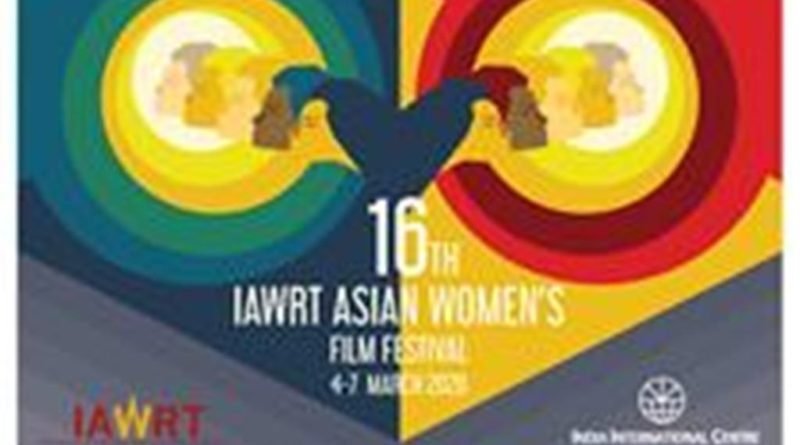 The 16th IAWRT Asian Women’s Film Festival: 5 to 7 March 2020The 16th edition of the festival brings together a collection of 52 films from 15 countries, directed by women filmmakers of Asian origin. This edition of the festival seeks to reflect on the idea of claiming democracy and the many claims on democracy. Women use multiple strategies to claim democratic spaces while being painfully aware of the many ways in which they are made invisible by majoritarian claims. The festival brings together women artists working in films and photographs to both document and intervene in these processes. The festival includes animation, short fiction, documentary and feature films as well as a section on Her Upside Down Gaze – the myriad ways in which women filmmakers are re-imagining the craft of filmmaking; and a special focus on films from the UAE. Women and Photography brings together the work of women photographers and collectives with a photographer/curator speaking about their project and an exhibition of photographs. Filmmakers from Bangladesh, India, Turkey and UAE will be present to introduce their work  Organised in collaboration with International Association of Women in Radio &Television, India Chapter; UN Women; Friedrich Ebert Stiftung; Sangat; Marwah; and with the support of Jamia Bank; and Canon Screenings will be held in the Auditorium on 5, 6 and 7 March 2020 from 09:00 onwards. Filmmakers from India,  For detail screening schedule, kindly please log onto www.iawrtindia.blogspot.in and www.iicdelhi.nic.in 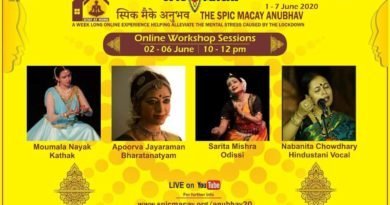 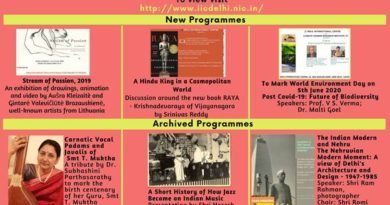 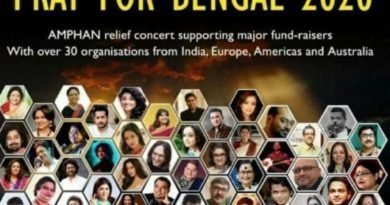