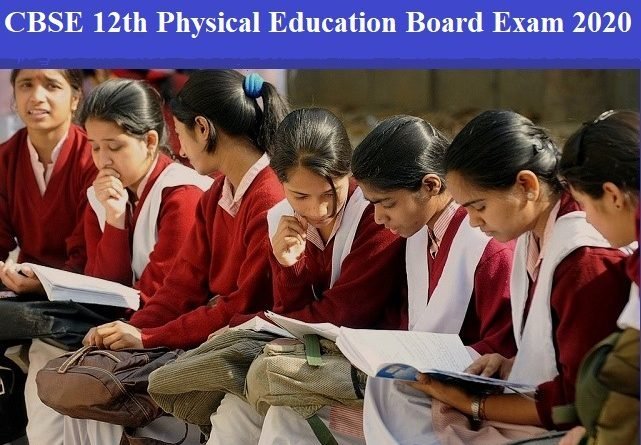 Lucknow Mar 4 Hindustan Times: CBSE Class 12 students in Lucknow found History question paper to be easy and most of the students said they could complete the paper well on time. Overall the students found the long answer questions were easy and one markers were tough.

The paper was not very lengthy but students struggled in answering one marks questions as those required in depth knowledge of entire NCERT syllabus, students said.

Siddhi Suryavanshi, a student of GD Goenka Public School, Lucknow said “Source based questions were easy. Long answer questions were short of content, but paper was not lengthy and we could complete it in time.”

According to Taroma paper was easy if one has studied the NCERT syllabus in depth. As per Shazeb, the one markers were more difficult to answer as they required detailed knowledge of each chapter and covered the length and breadth of NCERT syllabus.

Yet another student, Sanskar Agnihotri: “The paper was not as difficult as I was expecting. I was a bit nervous in the beginning, but now I’m confident of scoring well.”

Josika Panda of Kedriya Vidyalaya no. 1, Bhubaneswar said, “The questions were pretty good especially the 3 marks and 8 marks questions . Most of the questions were direct. I found the time little short because this year we have a new pattern of question that is 20 questions of 1 mark each and students have to read line by line of NCERT book and it’s not cakewalk for all the students as we have 3 books covering three periods i.e., Ancient , Medieval and Modern. In one mark question we had picture identification, identification of sayings of great personalities and other dates and names of people .”

“The paper was in its medium difficulty level. While nothing was asked out of the syllabus, the paper was a bit of lengthy. While my set (set 3) was quite easier, others were quite harder. The short answer type questions were ambiguous and it took time to interpret the questions. Since MCQ is a new inclusion this year it was a hard attempt for us.Overall the paper was average and a well attempt,” said Bidisha Maharana of Kendriya Vidyalaya No. 1 BBSR (1st shift)

Madhusheel Sharma, a student at a government model school at Chandigarh said, “It was an easy exam. I got Set A to attempt. I was able to complete around 7-8 minutes before the exam was over. In fact, I took out some time for revision as well.”

Guminder Gill, a teacher at government model senior secondary school sector 16 said, “The question paper was fairly simple, there was nothing unexpected in it.”

When asked about the tricky questions, Gill replied that “Certain questions in MCQ format were confusing. One such question pertained to the census in the colonial time and another one was on Harappan civilization.

Rajesh Kumar, a student who appeared at Government Model Senior Secondary School, Sector 16 said, “The paper was very easy, most on the questions were expected. I had studied the sample paper so it made it very easy for me to score.”

Sheena Sharma, another student added, “I am happy with my paper. It was a scoring one.”

(With inputs from Rajeev Mullick in Lucknow, Debabrata Mohanty from Bhubaneshwar and Srishti Jaswal from Chandigarh) 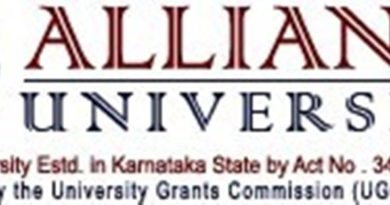 Insights on the HR Conclave hosted by Alliance University 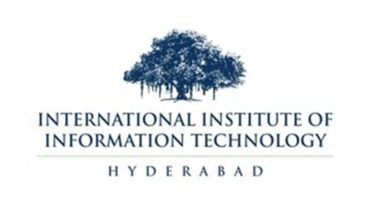