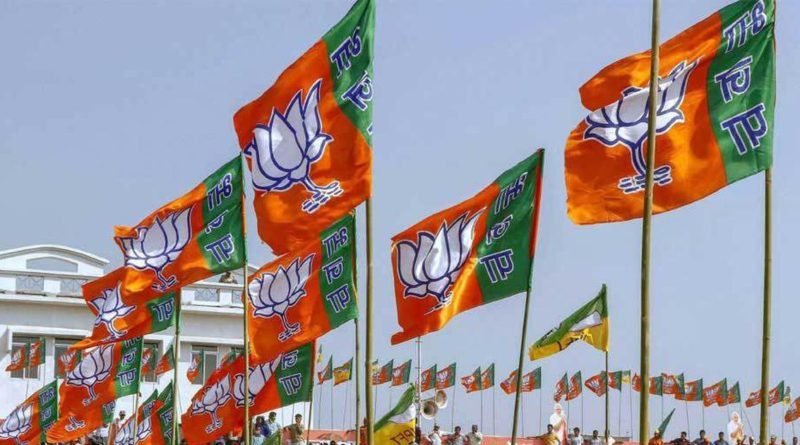 the chairperson of a party-ruled municipal council and deputy head of another local body which recently passed resolutions against the Citizenship Amendment Act.

BJP state president Chandrakant Patil has stated in the letters that both the party workers showed indiscipline by voting against the Citizenship Amendment Act (CAA), hence they have been suspended from the party.

The letters did not specify the period of suspension.

The Selu Municipal Council is ruled by the BJP.

The CAA, which was passed by Parliament in December last year, grants Indian citizenship to non-Muslim immigrants from Pakistan, Afghanistan and Bangladesh who had settled in India before December 31, 2014.

The new citizenship law triggered protests in many parts of the country since then despite the repeated claims made by the ruling BJP that it will not take away anybody’s citizenship. Gangster Vikas Dubey killed in encounter in UP: Police