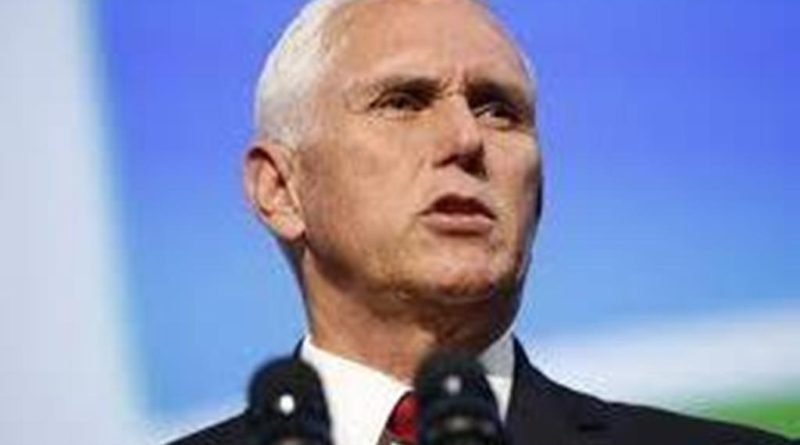 Washington, Mar 3 (PTI) The number of deaths in the US from the deadly coronavirus rose to six on Monday while the total number of confirmed cases in the country crossed 90, Vice President Mike Pence has said, as the novel virus continues to spread around the world despite travel restrictions.

All the six deaths in the US are from the Washington state with 43 domestic cases and 48 cases of the individuals who returned to the US, officials said on Monday.

The coronavirus outbreak that started in China’s Wuhan city in December has killed 2,943 people in the country with total confirmed cases crossing 80,000 as it continues to spread to new countries around the world.

US President Donald Trump along with Pence reviewed the situation at the White House on Monday with top health officials and those leaders from the pharma corporate sector who are working on either vaccine or therapeutics for the COVID-19.

“Despite today’s sad news, let’s be clear, the risk to the American people of the coronavirus remains low according to all of the experts that we are working with across the government,” Pence told reporters at the White House.

“As the president has said, we are ready for anything, but this is an all hands on deck effort,” he said.

In his meeting with the leaders of the Pharma industry, Trump said that since the start of the outbreak his administration has taken the most aggressive action to protect the service sense, including closing the borders very early.

“I ordered sweeping travel restrictions, increased travel advisory levels, establish screening measures and imposed historic quarantines. We have quarantines all over the country, a lot of them,” he said.

“The coronavirus shows the importance of bringing manufacturing back to America so that we are at home the medicines and equipment and everything else that we need to protect the public’s health and I have been talking about this for a long time,” Trump said.

At a political rally in North Carolina later in the day, the president pointed to the meeting at the White House with pharmaceutical executives.

“Washington Democrats are trying to politicise the coronavirus, denigrating the noble work of our public health professionals,” he said.

Trump said his administration is encouraging the quick development of coronavirus therapies: We will bring these therapies to market as rapidly as possible,” he added.

Pence told reporters at the White House that many companies are already beginning to work on, but just as importantly, the development of therapeutics and it is remarkable to think that there may well be a vaccine going to clinical trials within the next six weeks.

“The nature of trials, as the experts have explained to us, is that the vaccine might yet not be available till late this year or early next, but the therapeutics giving relief to people that contract the coronavirus could literally be available by the summer or early fall,” he said.

The US pharmaceutical companies, have formed a consortium to work together to share information in the development of therapeutics and vaccines.

The US has also updated its travel advisories for portions of Italy and South Korea and the implementation of screening of personnel from across those countries who are trying to take a direct flight to the US.

Within the next 12 hours, there will be 100 per cent screening of all direct flights at all airports across Italy and across South Korea. The president has directed them to bring the full resources of the federal government and to bring the very best minds in this country to bear on this effort, Pence said.

On March 1, President Trump announced restrictions on travel from Iran and advised fellow citizens not to travel to certain areas of South Korea and Italy.

The United States has already restricted travel on people who have visited China and Iran.

“Yes, we are,” the President said in response to a question about additional restrictions on travel “from certain countries where they’re having more of a breakout. 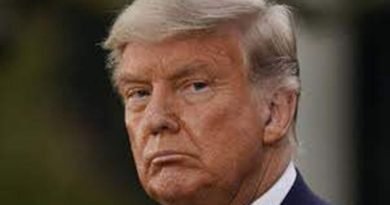 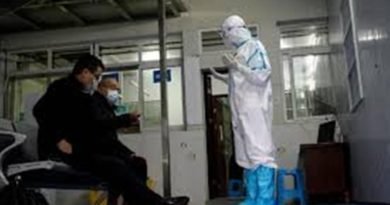